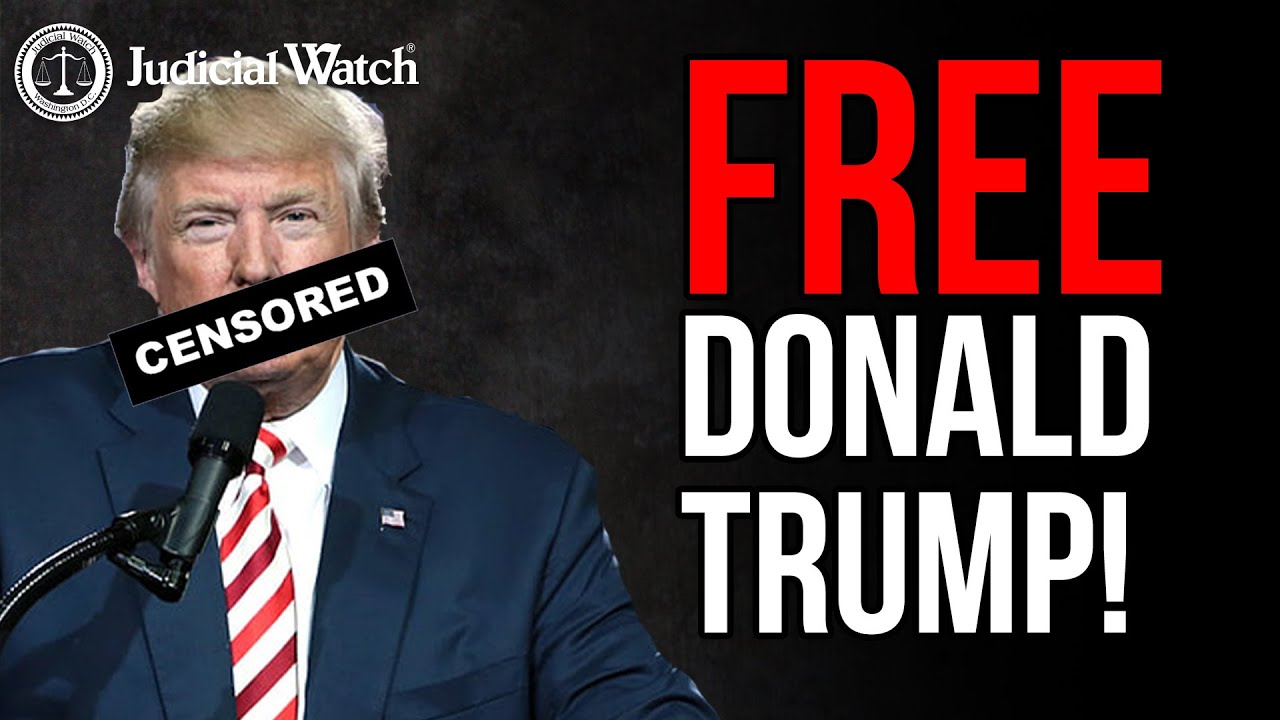 Facebook and Big Tech censorship of former President Trump is an attack on the free speech of every American. Simply put: Big Tech must stop censoring conservatives in their effort to help Joe Biden.

(The censorship isn’t just about Trump. I’ve been locked out of Twitter for six weeks over a tweet previously found not to be in violation of Twitter’s rules)