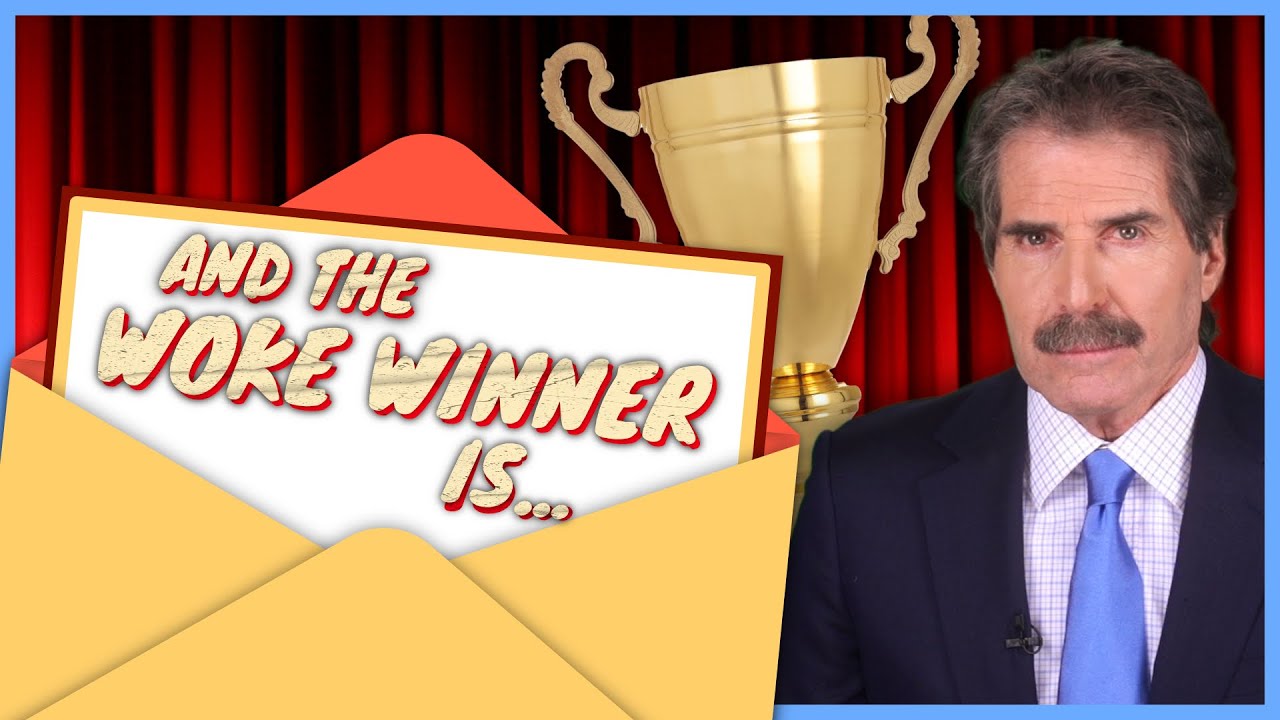 Award shows, like the Oscars, are beating themselves up for their history of white supremacy. Future awards will go only to films that meet diversity quotas. “These awards just shouldn’t even be seen as legitimate,” musician Eric July tells me.

“It’s supposed to be based on merit. You’d think that’s what the awards are for,” he adds.
—-
Don’t miss the weekly video from Stossel TV. Sign up here: https://johnstossel.activehosted.com/f/1​
—-
“If the work is good, it doesn’t matter if it’s exclusively black people working on it, exclusively white, Asian, none of that should even matter!” Eric July says.

I push back: “Award shows historically haven’t given out the same number of awards” to blacks.

July re. July replies, “it’s a thing, but this battle was already fought and won… we’re talking as if there’s a Klansman behind every single corner–preventing people from being great!”

What’s the harm in diversity quotas?

Actor Viggo Mortensen points out that they are “exclusionary” and could keep movies like “1917” from winning awards.

The new rules are just one example of awards shows going “woke.” The video above has more.