We speak to legendary journalist and filmmaker John Pilger on Julian Assange’s latest extradition hearing this Monday, which he attended. He discusses how Julian appeared at the trial, the bias of the judge against Julian Assange, the lack of mainstream media coverage of Julian’s persecution, his health and conditions in Belmarsh prison, CIA spying on Julian Assange and more! 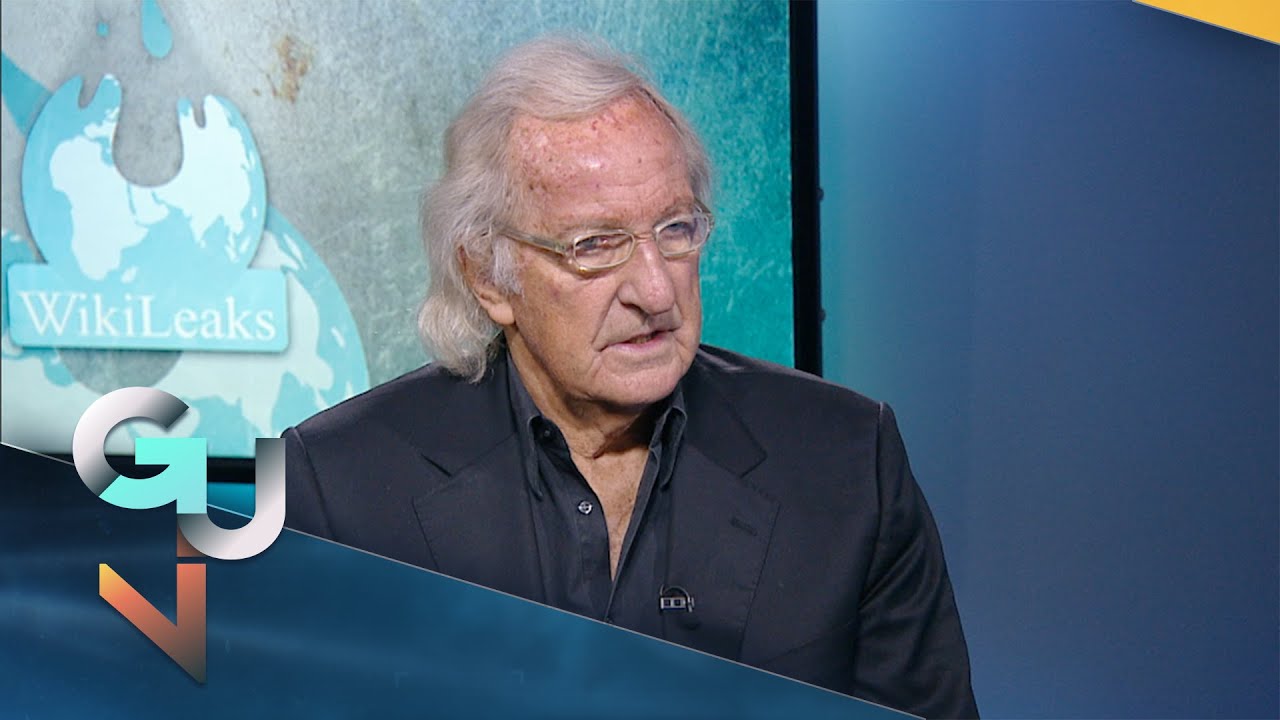