LANGUAGE WARNING: JOHN IS NOT A CONVENTIONAL MAN AND HIS LANGUAGE AND DEMEANOUR WILL FOR CERTIAN BE OFFENSIVE TO SOME. 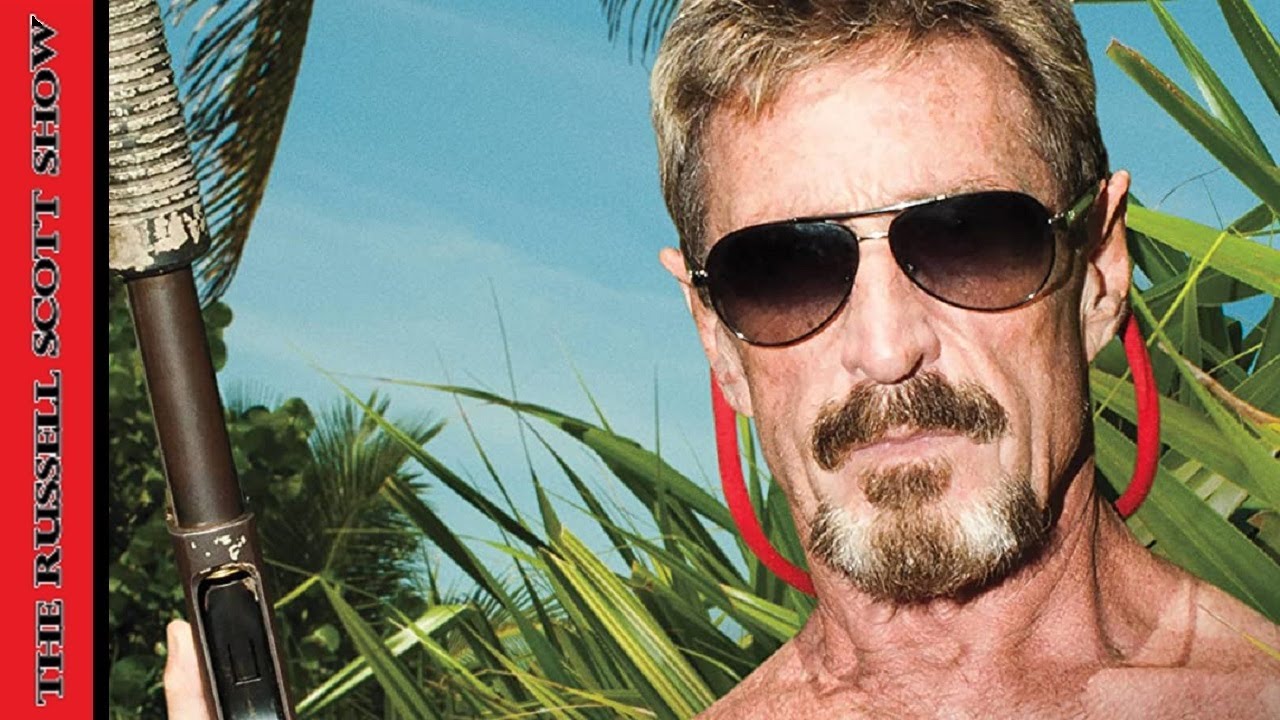 In this fascinating interview John McAfee discusses in-depth how antivirus software and the viruses themselves infiltrate your privacy. John McAfee is currently designing a smart phone that cannot be tracked by hackers or government. According to McAfee, you have no privacy and every smart device is monitoring your every move beyond anything you could have imagined.

“They’re Gonna Shoot Me For Saying This…”

John McAfee founded the software company McAfee Associates and designed the first commercial antivirus software. The business now produces a range of enterprise security software. Since leaving McAfee Associates, he has founded the companies Tribal Voice, QuorumEx and Future Tense Central and has been involved in leadership positions in the companies Everykey, MGT Capital Investments and Luxcore.

McAfee is also a political activist, who sought the 2016 Libertarian Party nomination for President of the United States in the 2016 election, losing to former New Mexico governor Gary Johnson.