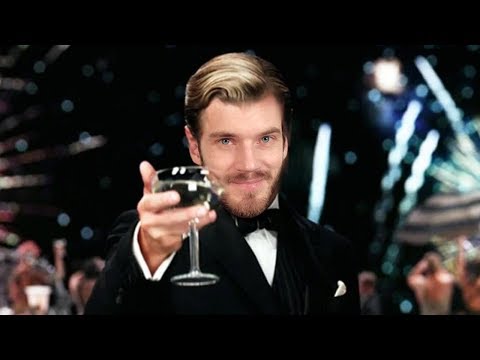 YouTube sensation Felix Kjellberg, who runs a channel with the name PewDiePie, posted his last video on the video streaming platform on January 15.

The famous gamer and comedian uploaded the final video and titled it as ‘It’s been real, but I’m out!’

“Truth is, I don’t want to go on break. Truth is, I love making videos. I just feel like I need to do this,” he told his fans in the video.

“I just want to take a moment to give a toast to my 9-year-old. Thank you for watching my videos. It makes me happy. That’s it. I don’t know when I will be back,” he said while concluding the video.

PewDiePie was the world’s highest earning YouTuber at one point. At present, his channel has over 102 million subscribers.

He was embroiled in quite a lot of controversies in the last few years. He was overtaken by T-series as the biggest YouTube channel in the world last year. He did not take the defeat well and posted a video accusing the music label for selling pirated songs.