There was little Jeffrey Epstein wouldn’t do to satisfy his lust for young women and girls. It included spending millions of dollars masterminding a worldwide sex-trafficking operation. Countless innocent lives were destroyed.

A year ago Epstein was arrested and a month later he died in custody. Investigators though refused to let this scandal go to the grave with him. Instead they shifted their attention to his high-profile friends. One of them is the Queen’s son, Prince Andrew, who continues to dodge requests from the FBI for an interview. But late this week there was a significant breakthrough in the case with the arrest of socialite Ghislaine Maxwell.

She’s accused of being Epstein’s right-hand woman and has been charged with multiple child sex offences. As Tara Brown reports, for the first time in a long time, the victims in this wicked saga are feeling relief rather than terror. 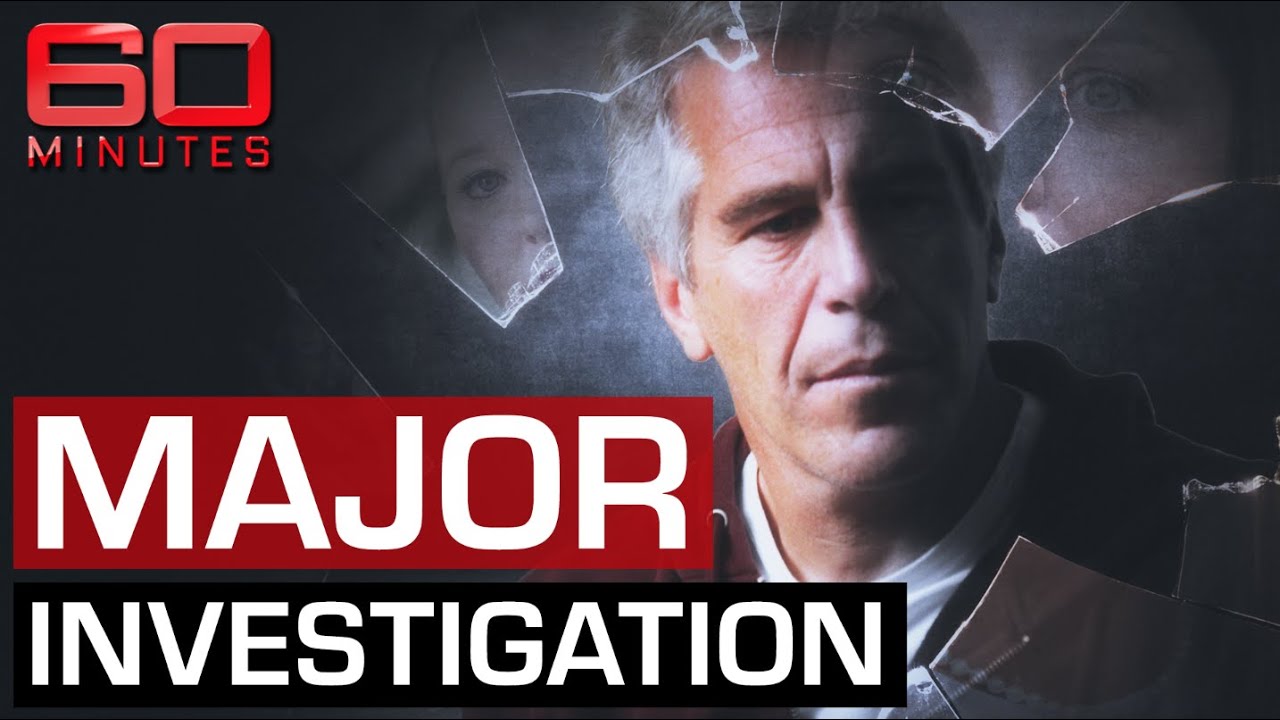 The Jeffrey Epstein scandal – Tara Brown reports how a New York billionaire masterminded an international sex trafficking ring of young women, and why wealthy and powerful men, including HRH Prince Andrew, are now implicated in the saga.