“I am a transwoman and a parent, but I totally reject this law,” says Jaqueline Sephora Andrews, who was born male but now identifies as female. “It’s a law that allows for any man to be able to say he’s a woman and access women’s spaces.”

“In a time when so many sexual assaults go unreported, we’re telling [girls] that their boundaries don’t matter. When they say no, people won’t listen,” Andrews says. “They’ll be blamed for being uncomfortable.” 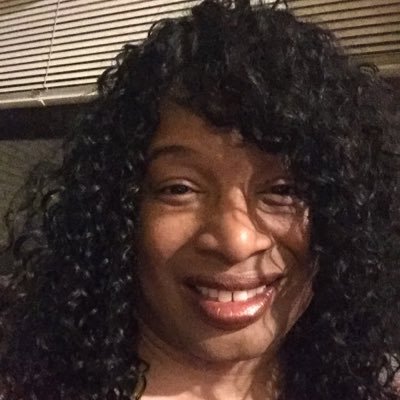 In the video, Andrews says, “I personally think there should be a separate space for trans[gender people], or anyone, that they can access,” which would “protects trans safety…and the privacy of anyone,” especially children.

Transwomen will never be actual women.

The transing of children is child abuse.