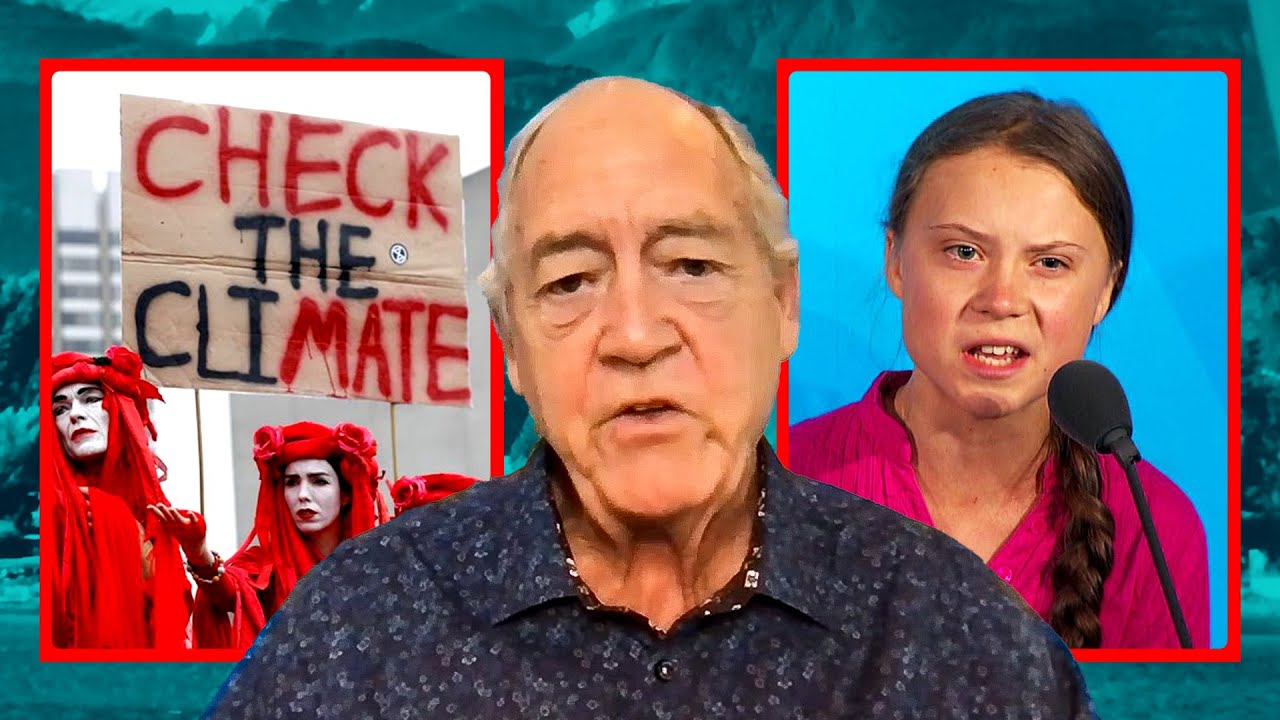 Thank God for a rational, credible and important view on climate change, espoused by someone who has proper knowledge on the subject. Well done!

He calls them (Extinction Rebellion )

“She doesn’t know much of anything about climate change or science. So what is she then?

She is just a tool, nothing more .

She is not a wise person telling us what we should be doing.

She is being used by Hollywood actors, and phony politicians like Al Gore, none of who have any actual science.

What science is behind Getta Thunberg?

Patrick Moore is the Co-Founder & Ex-President of Greenpeace and an author. 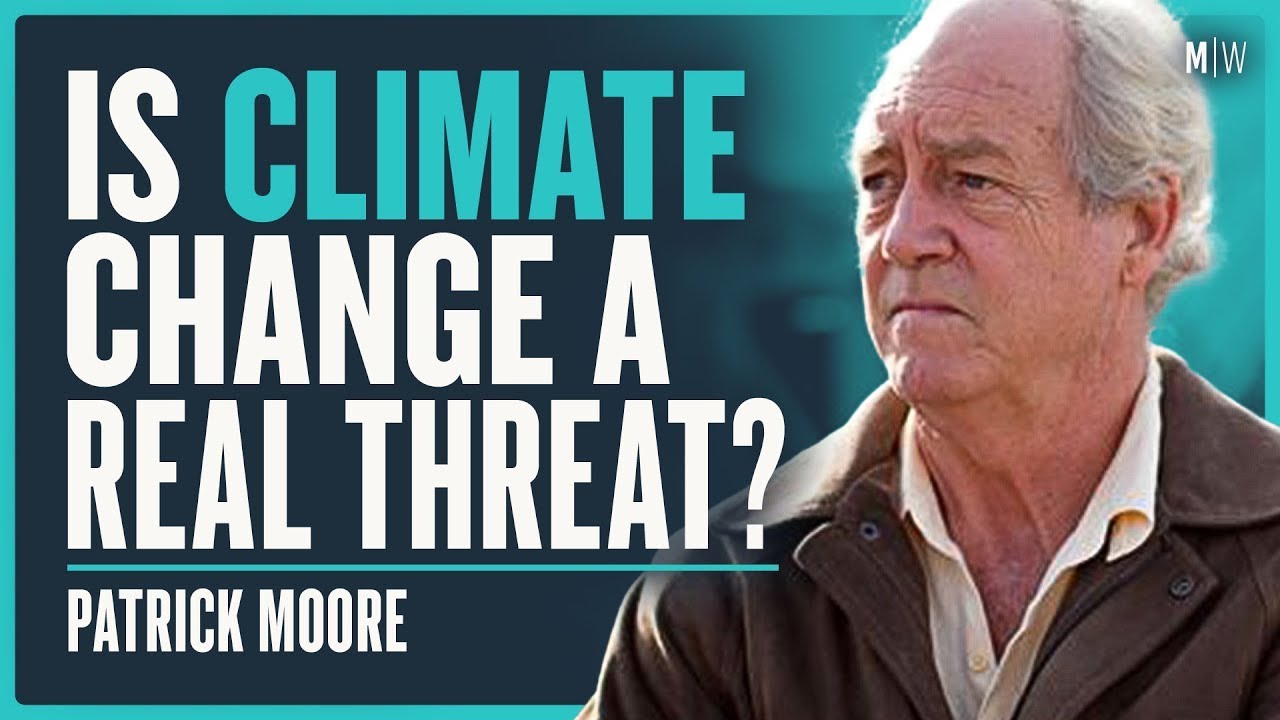 Climate change has been at the forefront of political, cultural and social battles for the last 40 years. Patrick had a front-row seat as he organised the environmental movement’s first ever major demonstration, but now he has some real problems with the direction it’s heading in.

Expect to learn Patrick’s thoughts on humanity’s impact on global warming temperatures, his opinion on Extinction Rebellion and Greta Thunberg, what people mean when they say we’ve only got 50 harvests left, whether we should be worried about rising sea levels and much more… 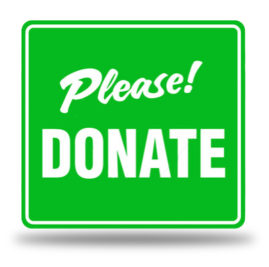