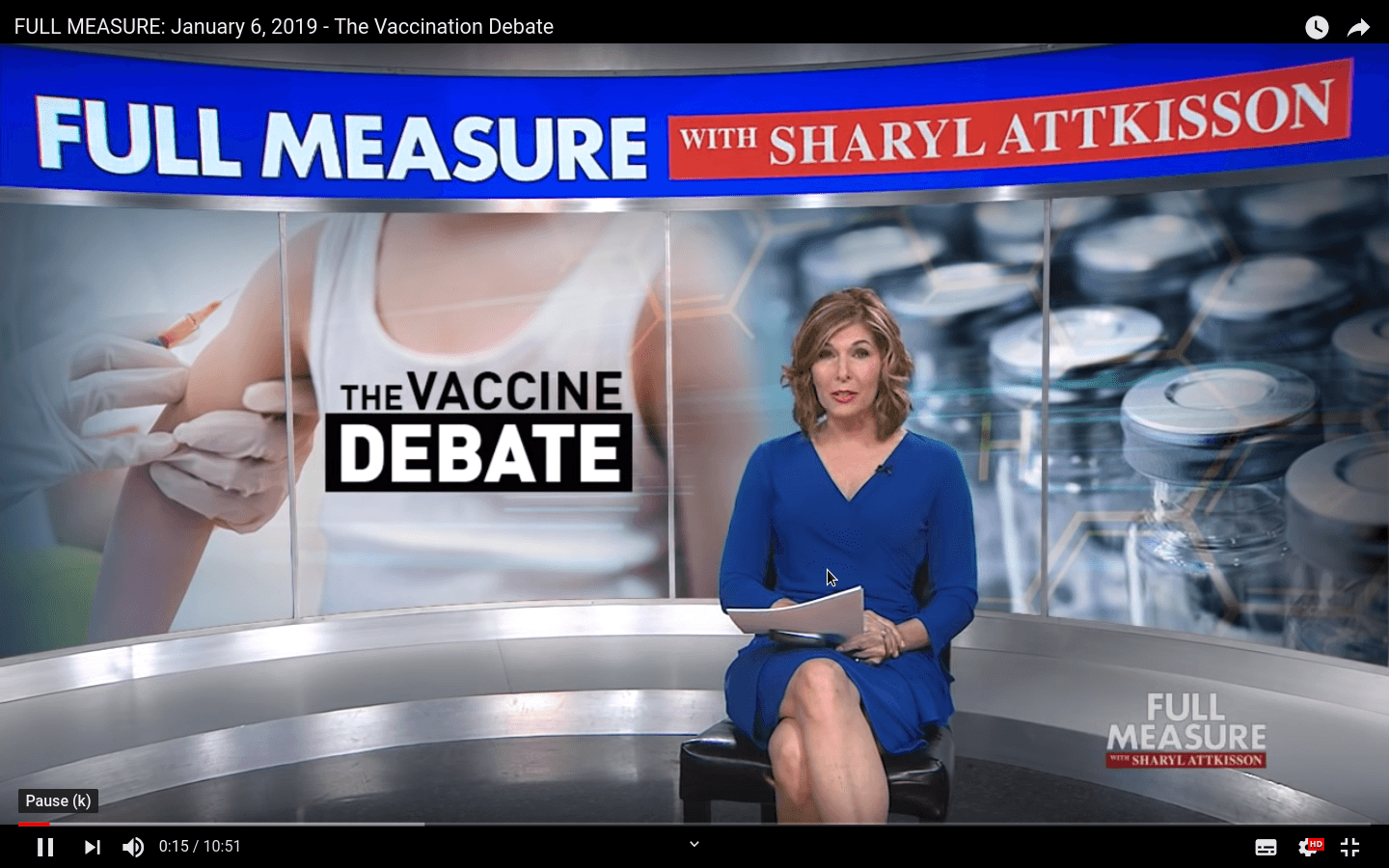 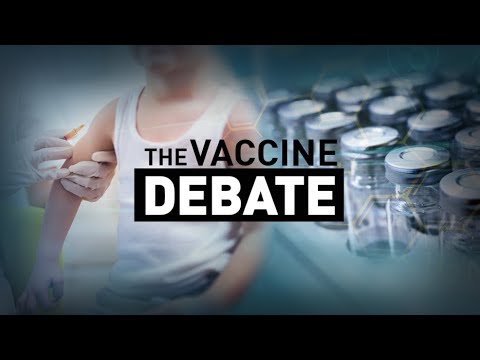 Today we investigate one of the biggest medical controversies of our time: vaccines. There’s little dispute about this much– vaccines save many lives, and rarely, they injure or kill. A special federal vaccine court has paid out billions for injuries from brain damage to death. But not for the form of brain injury we call autism. Now—we have remarkable new information: a respected pro-vaccine medical expert used by the federal government to debunk the vaccine-autism link, says vaccines can cause autism after all. He claims he told that to government officials long ago, but they kept it secret. ———

Full Measure is a weekly Sunday news program focusing on investigative, original and accountability reporting. The host is Sharyl Attkisson, five-time Emmy Award winner and recipient of the Edward R. Murrow award for investigative reporting. She is backed by a team of award winning journalists.

Each week, we have a cover story that explores untouchable topics in a fearless way including: immigration, terrorism, government waste, national security and whistleblower reports on government and corporate abuse and misdeeds.

Read more about us at: http://fullmeasure.news/about

Find out where to watch us at: http://fullmeasure.news/about