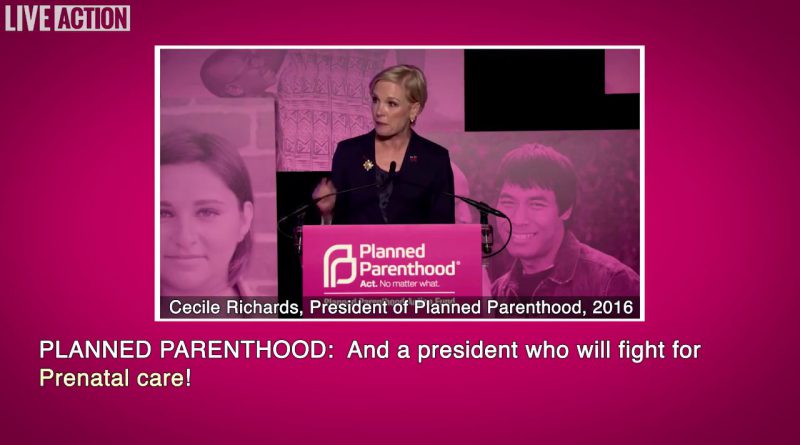 Is Planned Parenthood lying about the so-called “health services” they offer women? Live Action investigated and found that the abortion giant DOES NOT help women who want to keep their babies. We contacted all 41 affiliates where undercover recording is permitted by state law.

Remember Fetus in Latin (which it is a Latin word) means Baby so when they say that they do not see it as killing babies rather terminating a Fetus well you do the math.