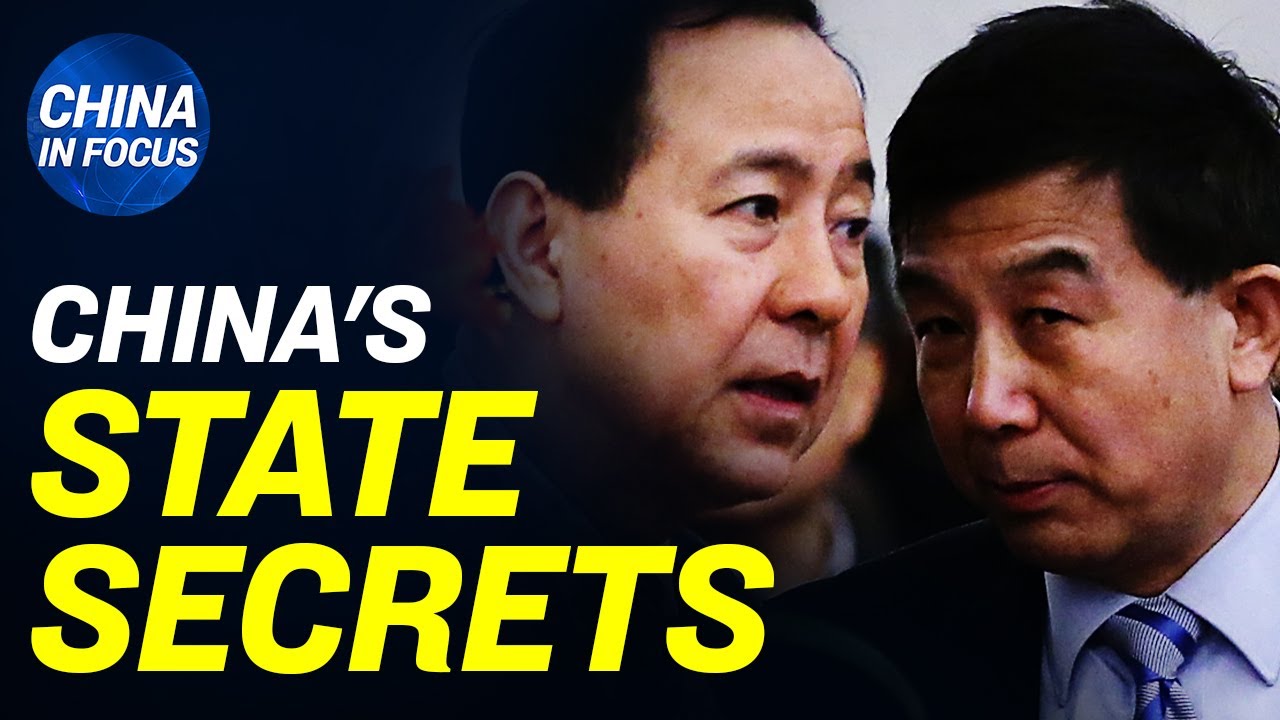 Internal government documents from China reveal why the regime is refusing to be transparent about the origin of the virus.

A Chinese social media app exploding in popularity during the pandemic. Today we look at how the Chinese Communist Party uses it as a propaganda tool outside of China.

The Chinese regime threatens retaliation after the Trump administration closes off a loophole that allowed Huawei to get around US trade restrictions.