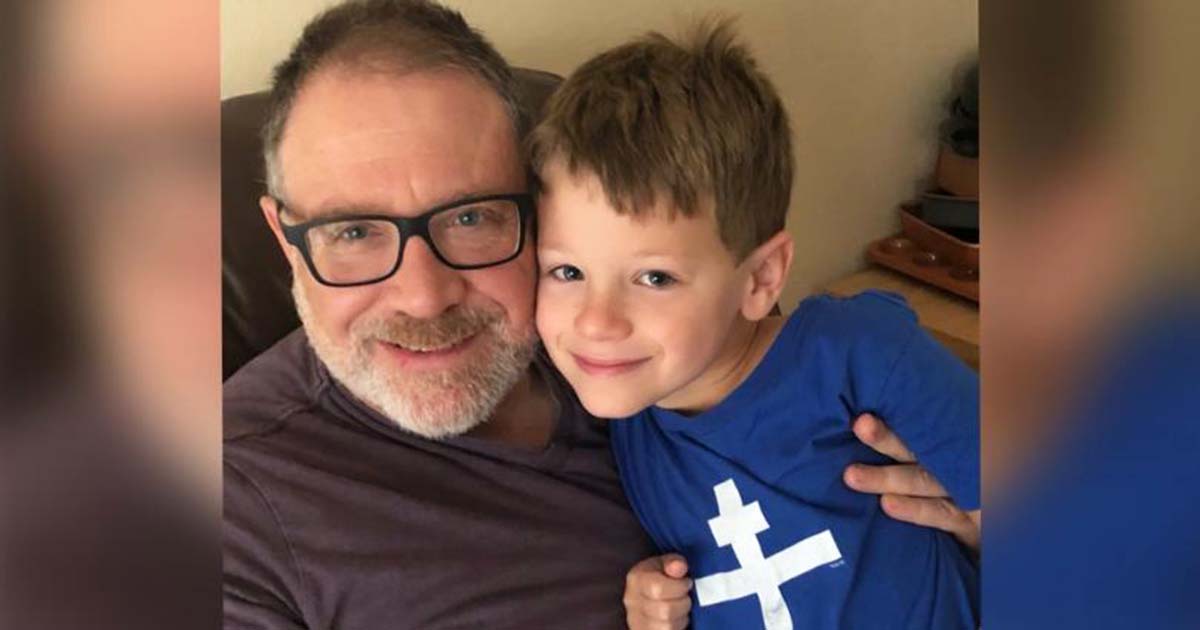 Texas dad Jeffrey Younger has been fighting in the courts to stop his ex-wife from gender “transitioning” their 7-year-old son, James. On October 24, 2019, Dallas Judge Kim Cooks ruled to allow Younger a say in James’ medical treatment. However, she also instituted a gag order preventing him from speaking out. He spoke to LifeSite’s Madeleine Jacob right before the judge issued her ruling.