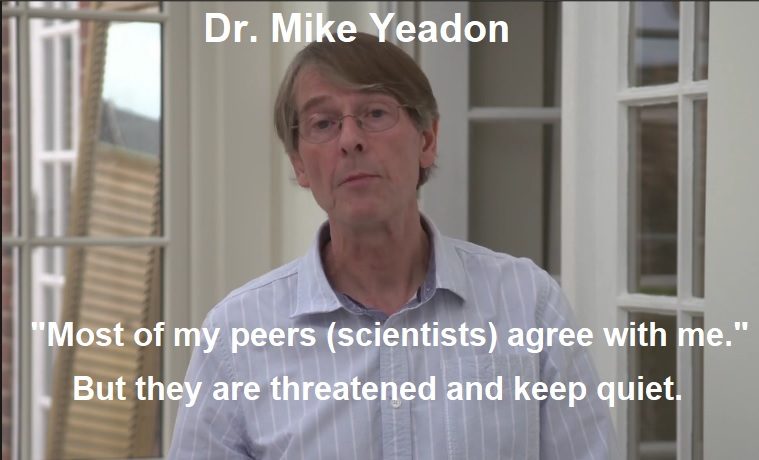 Yesterday, Perspectives on the Pandemic published a recent interview with Dr. Michael Yeadon on their YouTube channel.

Much of what Dr. Yeadon talked about can be found in the videos and articles we have already published featuring Dr. Yeadon, but one thing Dr. Yeadon shared in this interview was that even though he is one of the few scientists speaking out about the COVID lies and deception, that most of his peers in his field actually agree with him.

He then proceeded to explain why most of them have chosen to remain silent, as they are intimidated and fear speaking out. Dr. Yeadon talks about what it has cost him, so far, to go public with the truth and expose the lies of Big Pharma over COVID-19.

He has been attacked and slandered, and it has basically ruined his career as a scientist. He has nothing to gain for going public with the truth, and has actually suffered great harm for doing so.