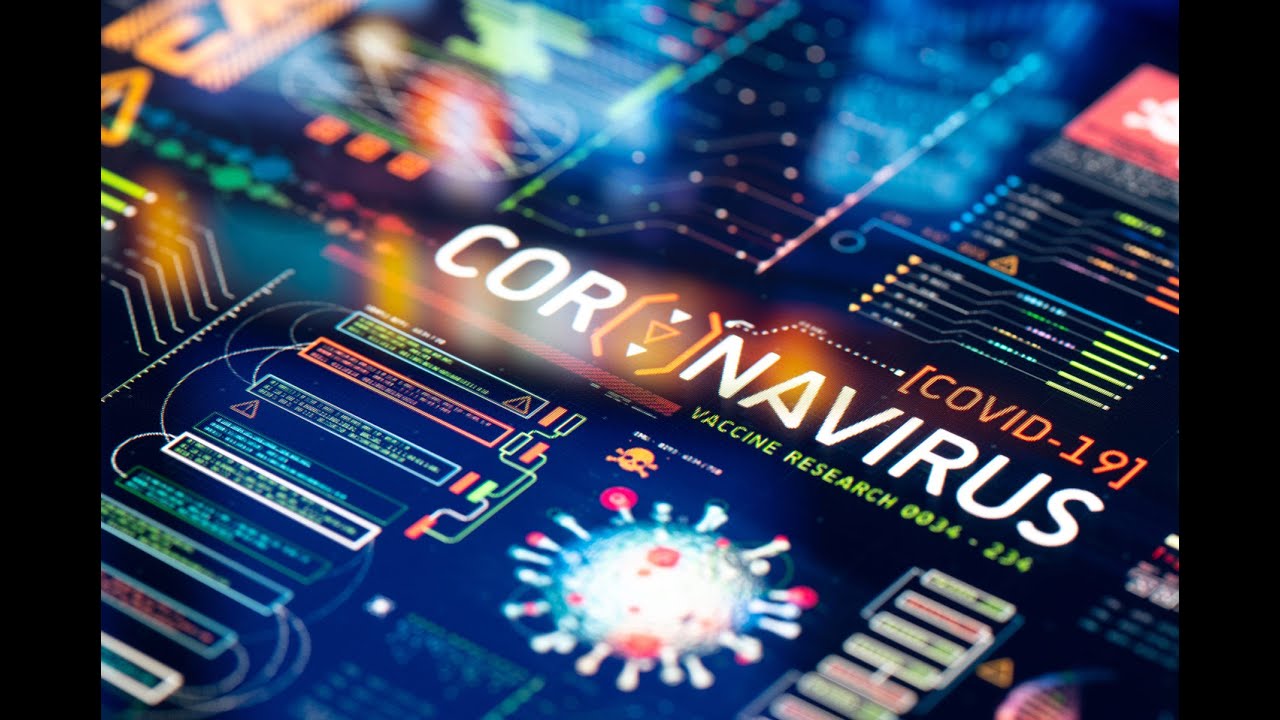 Dr. Sidell, M. D., is an Emergency-Reponse & Critical Care doctor who has treated COVID-19 infected patients in an intensive care unit at New York City for 9 days and says what they are dying of is not what we think:

This is an essential video post from a doctor on the front line in New York, who explains that what he is seeing every day is not viral sickness and that it is being treated with measures which are making the symptoms worse.

Moreover, he explains that the evidence suggests we are dealing with something never witnessed before in human history, the symptoms of which he says are closest to altitude sickness.

Which just so happens to be very similar to the effects of non-ionising radiation from the 5G wireless technology scientists have warned us is potentially fatal.

This is why governments have started suspending the roll-out, after discovering that even Lloyds of London refused to insure the 5G tech companies because its underwriters consider it too likely that there would be millions of claims for damages.

Re-posted under Fair Use and Fair Dealing doctrines, under the protection of the Treaty of Universal Community Trust.