Elon Musk has never invented/created anything. He has bought and ran companies some say for the WEF/CIA.

He made his money selling Zip2 to Compaq for $305M. Zip2 was funded by his wealthy parents who hired outside software engineers to build it because Elon’s code didn’t work. 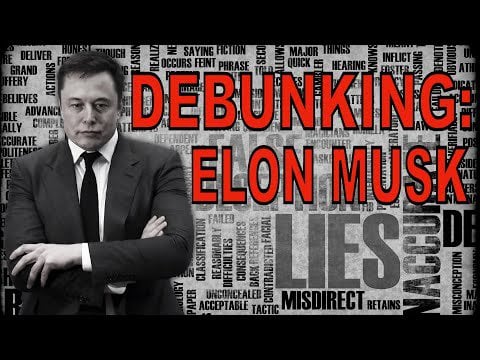 A two-part series that dives into Musk’s past business dealings to determine if he actually is a multi-faceted genius and self-made billionaire. 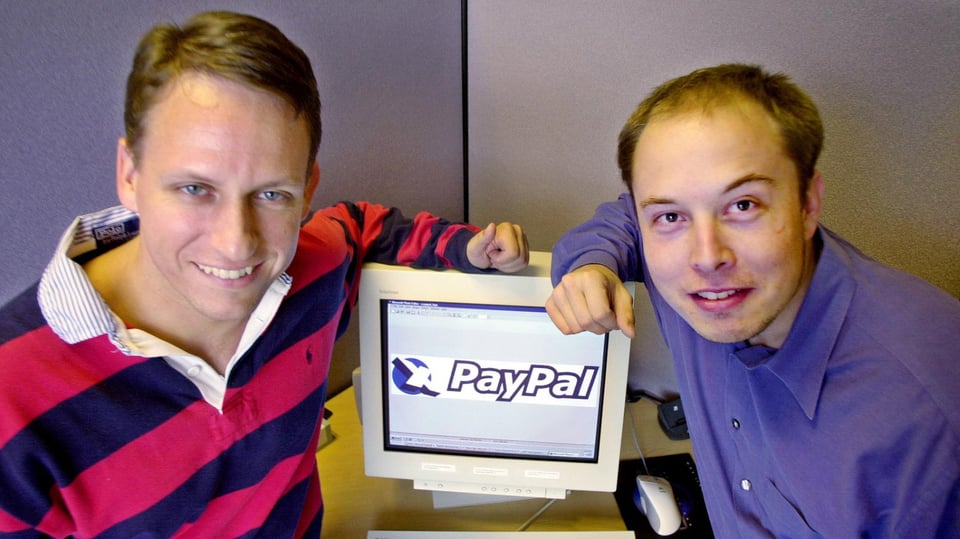 SS: Just like RockefellerCIA puppet Bill Gates isn’t a real doctor or scientist, neither is Elon. They are actors. Musk had nothing to do with PayPal or Tesla creation either. He was placed there. He doesn’t design electric cars or rockets. Peter Thiel of PayPal, like Musk, is now a full blown CIA puppet giving the CIA full spying access on you via Palantir.