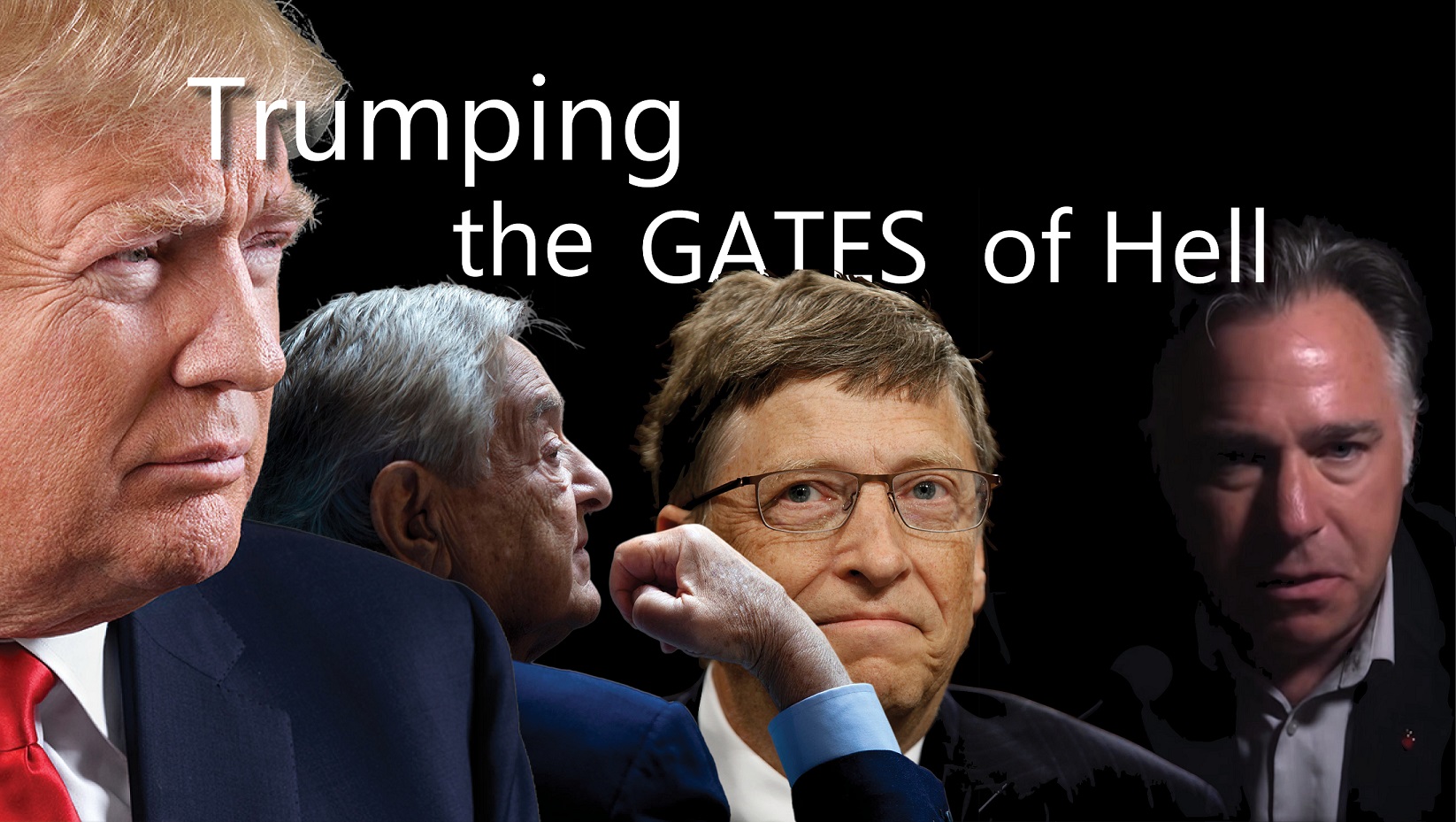 Good news! If you are infected with COVID19, a new report says you have a 98% chance of recovering from it.

Why is the mainstream media not reporting the good news? In this Special Edition of ‘From the Editor’s Desk’, Michael Matt asks the question we all want answered:

Yes the virus is deadly, but won’t euthanizing the U.S. economy be even deadlier? By the way, why is the future of our country in the hands of a 79-year-old, unelected medical doctor named Fauci? Who is this guy, and what’s his agenda?

This is so much bigger than mere partisan politics, i.e., Democrat vs. Republican. Michael argues that this involves international intrigue, the WHO, George Soros, Bill Gates, the Trump phenomenon and the Vatican’s globalist Pope Francis. But how? Why? What’s the endgame?

Is this the birth of the New World Order? Or is America heading for civil war between now and November?

WATCH | Bill Gates on the Covid-19 vaccine: “You Don’t Have A Choice”

The World Health Organization has warned that a “new way of living” will be needed until a coronavirus vaccine is ready.