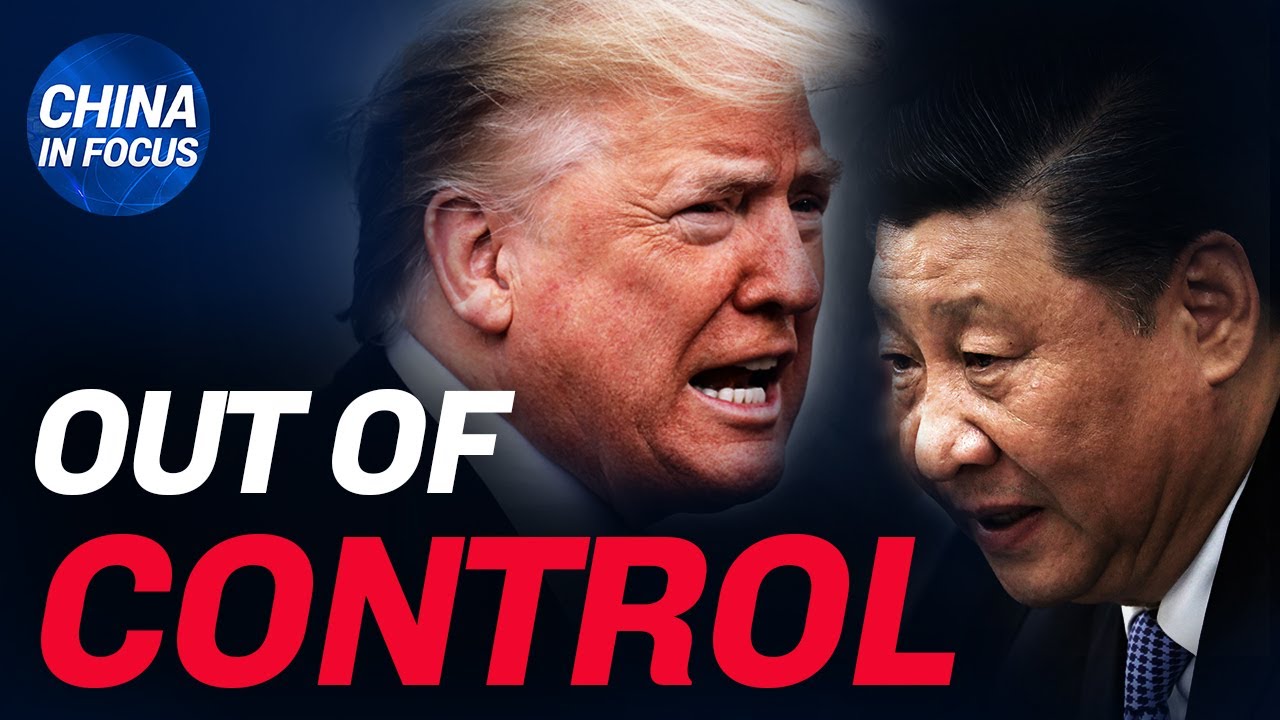 Many Hong Kongers fear Beijing’s proposed new law could end the city’s freedom once and for all. From planning a protest to online searches on immigration, see how they’re responding.

Photos show far-north Chinese province hard-hit by a virus outbreak. Many fear the city could become the next Wuhan. Now, residents are being barred from entering Beijing.

An in-depth report published by Chinese media shows something isn’t adding up in the CCP’s official reports of virus cases in Heilongjiang province. US cracks down on Chinese companies over military ties and abuse of human rights. Over 32 firms have been blacklisted.And calls are growing to close down Confucius institutes in American Universities.

Today we take a look at the university where the first Confucius Institute in the US was established, and the communist regime’s efforts of infiltration and interference of academic freedom.