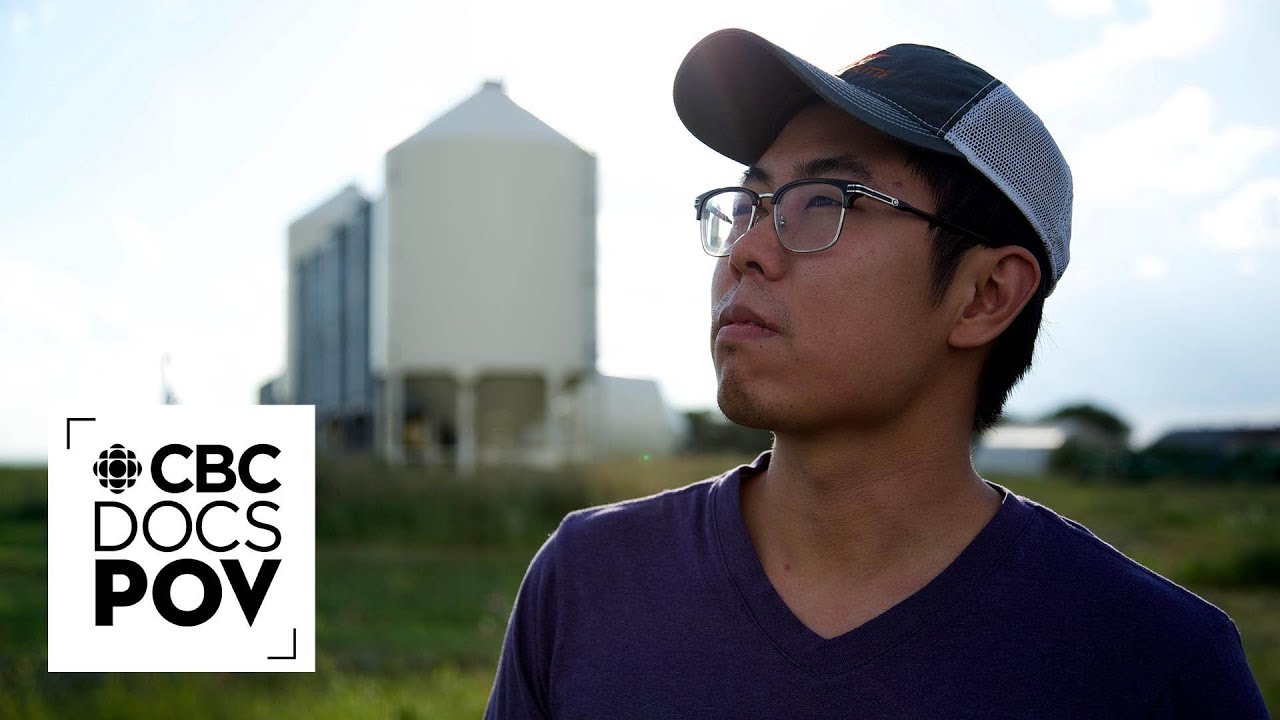 My Farmland explores how Chinese national and Chinese immigrants’ investments are affecting traditional Canada’s agricultural sector by following three families: two in tiny Saskatchewan farming communities, the other in the wine-making region of Niagara-on-the-Lake, Ont. The film tells a very human story of how communities react to an influx of people from a different culture who hope for a better life by working the land. #CBCdocsPOV #MyFarmland

Stuart Leonard, a fourth-generation farmer in Ogema, Sask., sees how much land Chinese-Canadian investors are currently buying. Without the same access to investment capital, locals like Leonard can no longer compete for acreage. Will there be a fifth generation of Leonard family farming? That’s the type of question many Canadian farmers are asking themselves, and it’s changing close-knit agrarian communities like Ogema.

David Fu is a newcomer to Coronach, Sask. He once worked a tiny farm in China and, after 12 years in Vancouver, was finally able to realize his dream and buy a farm. Fu remembers seeing prairie farmland for the first time: “I was shocked when I saw big, big, flat, endless area. All this crop and farmland. I got emotional. Why wasn’t I born in this area? I struggled so many years to get here. To own a large piece of farmland is my dream.” Now, he must learn how to farm and make a living in Canada. He hopes there will be generations of Fu family farmers to come.

When Simon Zhang’s wealthy uncle in China made a prestige purchase of a small winery in Ontario’s Niagara region, Zhang never dreamed he would be managing it one day. “At the beginning, I didn’t even know the names of the grapes,” he says. Zhang and his family have to confront local resistance to the new ownership, a language barrier and a huge learning curve. What changes will the new owner of the winery have to make? Can the prospect of a potentially large Chinese market bring some prosperity?

Regardless of their backgrounds, Leonard, Fu and Zhang face a shared reality: agriculture is a very risky venture. In 2017, a serious drought brought all these hidden tensions to the surface for the Fu and Leonard families, in particular. Both faced hard choices and had to decide whether to sell some of their land or farming equipment to cover financial losses.

My Farmland is a powerful film about how Chinese investors and immigrant farmers are changing the landscape of Canadian farming and the impact of this change on local farmers. With intimate and unique access, the film captures the subjects’ deep emotional journeys in a changing world and the challenges both cultures face in the agriculture business.

My Farmland delves into many sides of this complex, unfolding transition. Is the increase in foreign ownership resulting in xenophobia or racism? Can two very different cultures find common ground and work side by side?