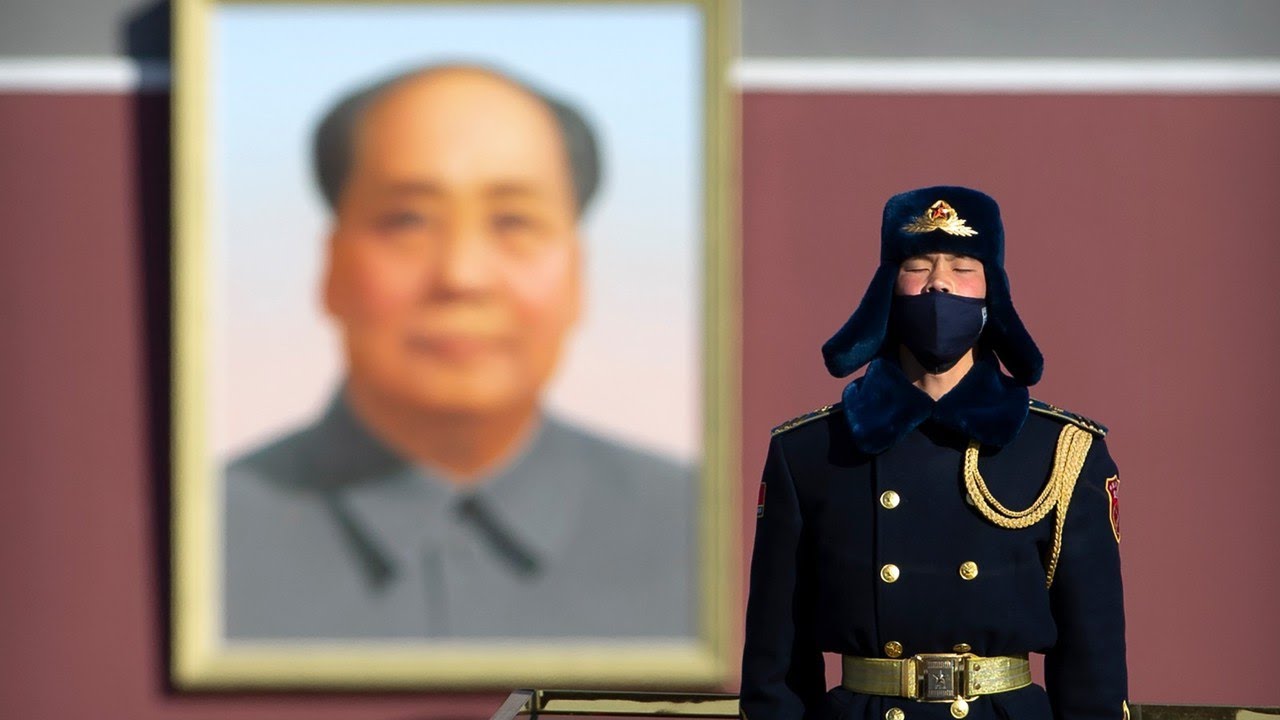 Mr Conroy told Sky News host Peta Credlin the Chinese government on Tuesday leaked “some edited comments” from a phone call with the Secretary of the Department of Foreign Affairs and Trade Frances Adamson.

“That leaking to their own advantage of a private conversation demonstrates they’re not interested in returning to the status quo”. He said the Chinese communist government “want to bend Australia to its will”.