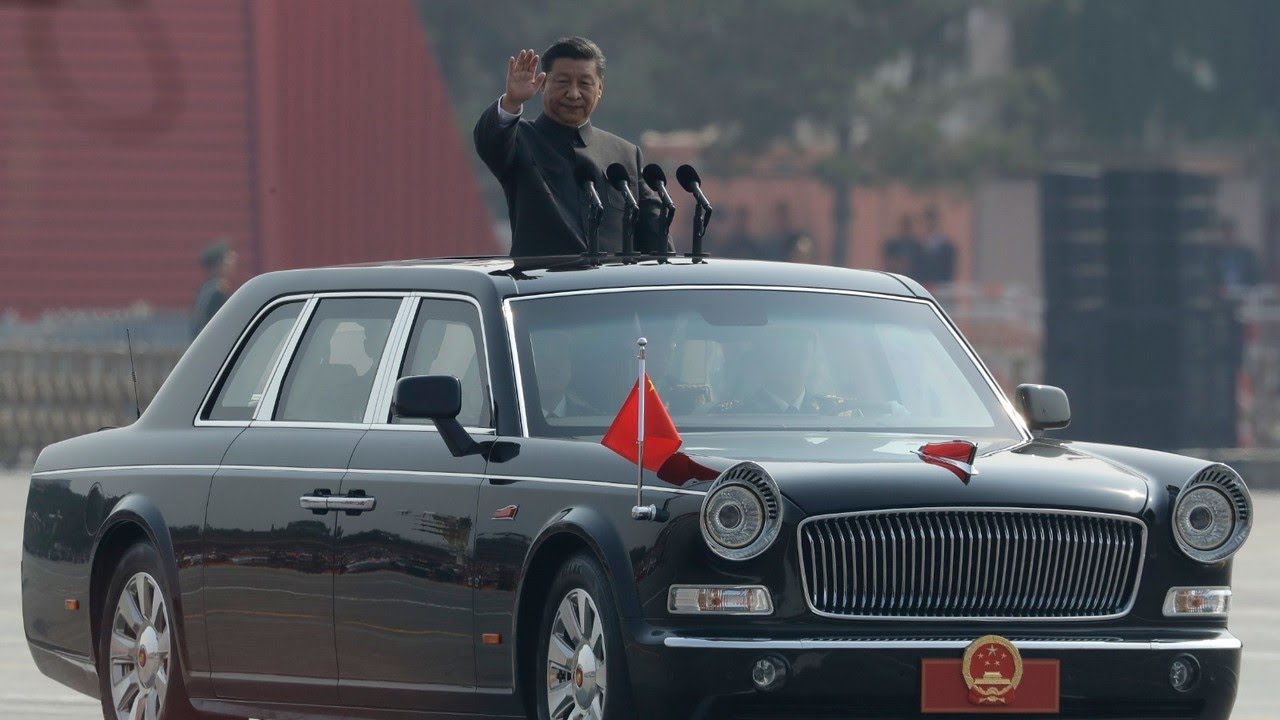 One Nation leader Pauline Hanson says China should “cop a bit back” after Beijing imposed an 80 per cent tariff on Australian barley.

The One Nation leader said in the wake of the tariff crackdown, which barley growers say will threaten the industry, Australia should do more to stop the illegal export of baby formula.

“The people in China would be irate over that,” she said.

The communist nation accused Australian barley producers of dumping barley into its market below value – an accusation Australia denies.

A woman was caught trying to ship 300 thousand dollars-worth of Australian Baby formula, prompting Ms Hanson to call for a “stop the export” of the milk supplement to China.

Ms Hanson told Sky News host Chris Kenny the communist nation has “spread their tentacles throughout the world” and it deserves to be held to account.