The Philippines attempts to remind Beijing that tackling the pandemic is the first priority amid military activities in disputed areas.

Despite the continuing coronavirus pandemic, China has not slowed its military and research activities in disputed areas of the South China Sea. Now, in an unusual move, the Philippines is getting involved.

Al Jazeera’s Barnaby Lo has more from Manila, the capital of the Philippines

The First Real U.S.-China War Could Be Fought In The South China Sea | The National Interest 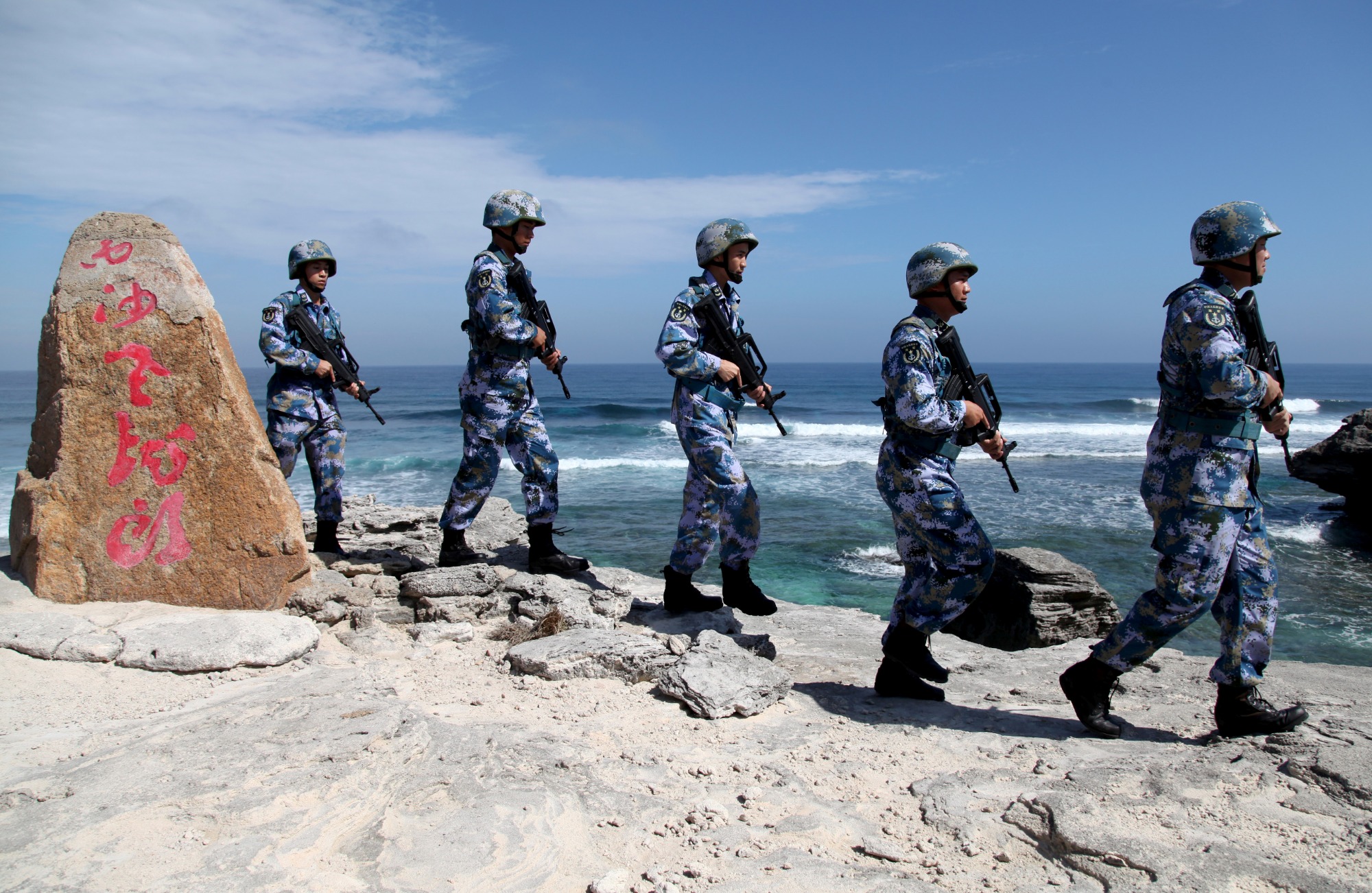 Here’s What You Need To Know: China is playing offense in the South China Sea. By establishing facts on the ground (indeed, establishing “ground”), it is creating a situation in which normal U.S. behavior looks like destabilizing intervention. 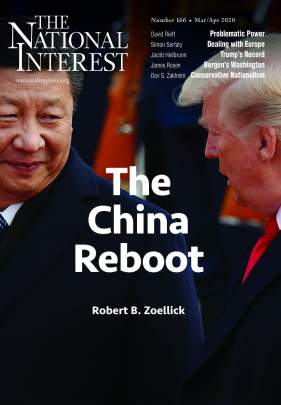 It’s easy to imagine an even more serious confrontation in the SCS.  Another accidental collision would be bad enough, but if a scenario developed similar to that of the downing of KAL 007, with a Chinese fighter jock actually opening fire on an American plane, the situation could get ugly very quickly.  And if an American pilot fired upon a Chinese plane, the reaction of the Chinese public could become too much for Beijing to reasonably handle.

More @ Source: The First Real U.S.-China War Could Be Fought In The South China Sea | The National Interest 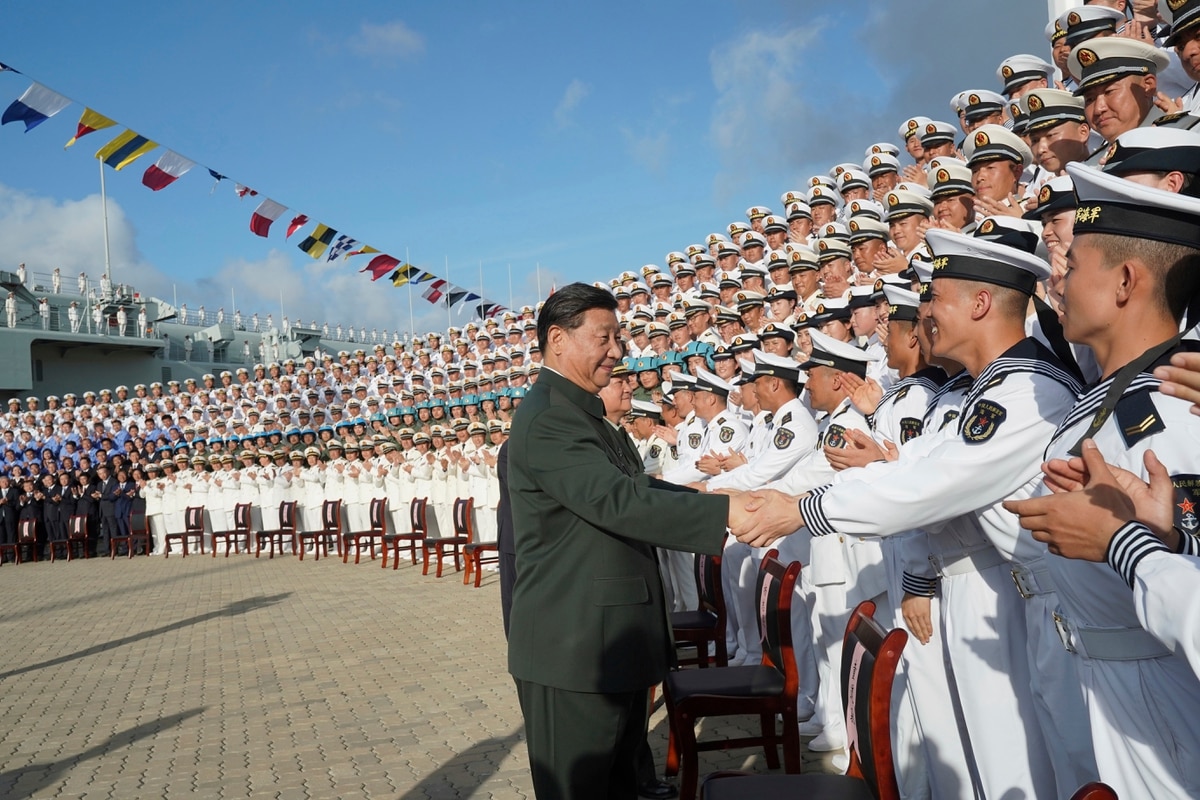 “On the high seas, the Chinese Navy is protecting the all-important sea lines of communication, bringing essential petroleum back from the Persian Gulf.

Not since the 15th century Ming navy, which sponsored seven Treasure Fleets to the south and west, has China exerted such influence over the seas.”

Hillary Clinton: Trump Is the Most Dangerous U.S. President in History