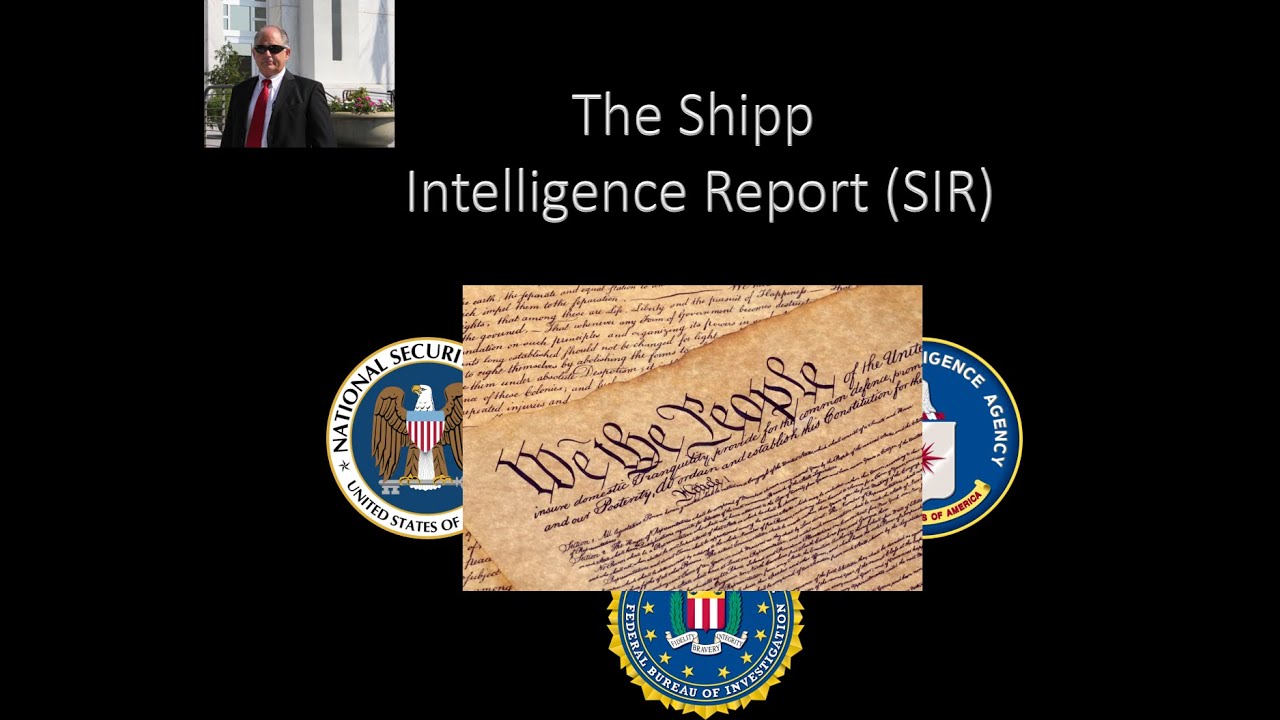 Fasten your seat belt. This is chilling. BLM is not about black people’s rights, it is about racism and Marxist take over of America.

Let me tweet this again: Black Lives Matter is connected to the Nation of Islam, which teaches all white people are, "devils" and inferior to the black race. People better take this seriously when they ignorantly support BLM and its mob tactics. pic.twitter.com/xX7YccjYr1

These “community organizers” are the height of instigation antagonism, arrogance and provocation. Its one thing to be outraged over the lack performance of our government, but its another thing entirely, to be working for them while acting like youre fighting for the rights of “we the people” but actually working for the government not against. Theyre NOT completely against they government but they are complerely against us if we dont follow their direction, and it should be the other way around. Instead of intimidating and threatening us to comply with government dictatorship agenda of leading us into socialism. They do not, these people, reflect American’s spirit or values, they exploit our system for their benefit and surreptitiously and deceptively counterfeit what we think is supposed to be our rights & upholding the rule of law, have free speech and not just letting it SEEM like it would be peaceful protests and just wanting bring their cause to people’s awareness. When in fact it isnt true. They intend to do violence and they dont care who they hurt to get what they want.

They hide behind our laws, but have no intention of following them. And most people, without even realizing it sell out, thinking theyre helping or changing things for the better, only to find they’ve been duped and lied to and good luck trying to take it back. These people are more than happy to disintegrate our entire existence with what we value, and replace it with socialism, so they can make up their own rules, play God, and glorify themselves. Yet call it “democratic socialism”.

Instead of a having a constitutional democratic republic. Forcing us to give up on our constitution that we have will invalidate our history and disrupt our lives so terribly, & all over things that arent even true, and nor should they matter, and trying to force us into something that doesn’t work, and expect us to not to get upset or be resistant? Thats NOT going to happen!

I hope the president starts to realize that we may as well be letting nazi SS run all over the country. He needs to stop worrying what the left says, & get the army to come in and ROLL THESE TERRORIZERS UP. Its not just a flu causing a pandemic and bringing us down. Its these anti-American scumbags trying to take over the country and helping to destroy our country. Are we honestly going to let them?