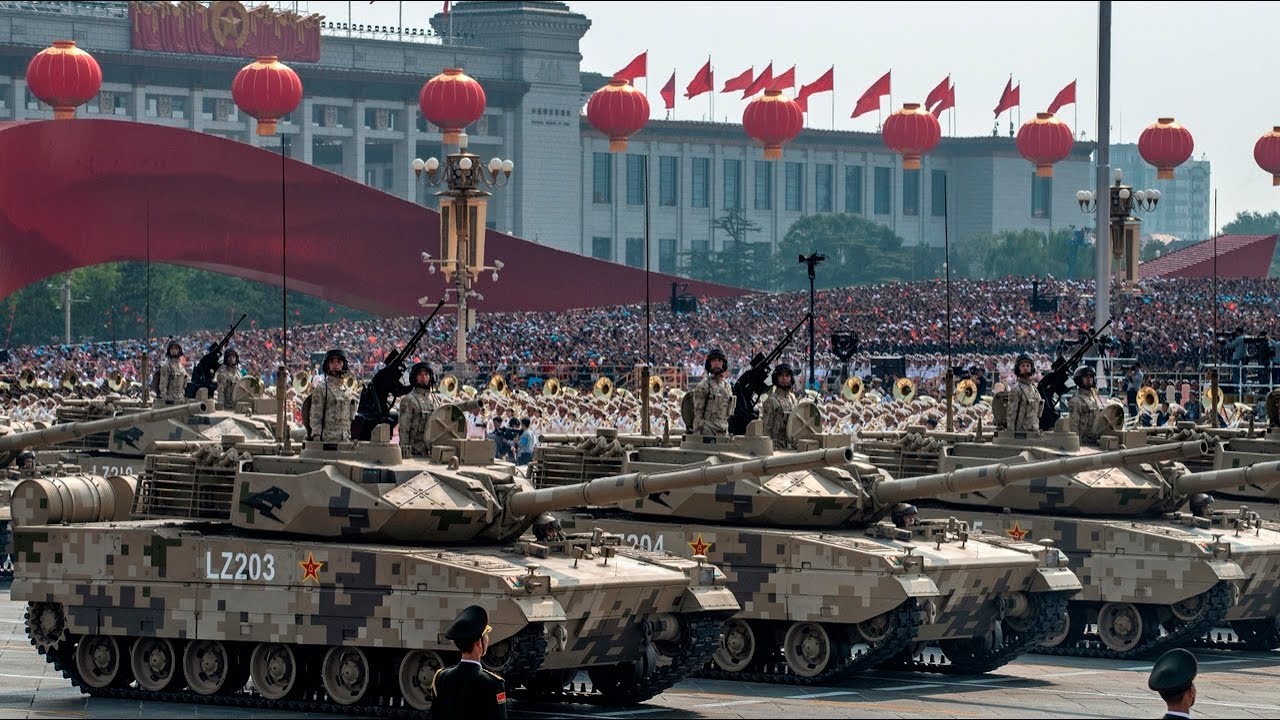 Sky News host Andrew Bolt says some Labor MPs are starting to sound like “paid flunkies” of the Chinese communist party in the wake of escalating trade tensions between Australia and China.

After Australian politicians pushed for an independent inquiry into the origins of the coronavirus, the Chinese government made good on threats to boycott Australian imports, banning meat exports from four major abattoirs and announcing its intention to halt barley exports.

Mr Bolt said while the public have heard “a lot of big talk about standing up to China” from the right side of politics, business leaders “are freaking as they think of the billions of dollars we could lose”.

Labor MP Andrew Leigh recently suggested the problem wasn’t that China was an aggressive dictatorship, but that Australia was starting to look like America’s deputy sheriff.

“China would love Leigh saying that”.

The truth is Australia needs the US as an ally “because we’re nowhere near capable of saving ourselves” if China were to turn its military hardware against us, Mr Bolt said

“I would rather be a bit poorer and free to speak my mind, than a bit richer with Chinese cash and forced to shut up,” he said.