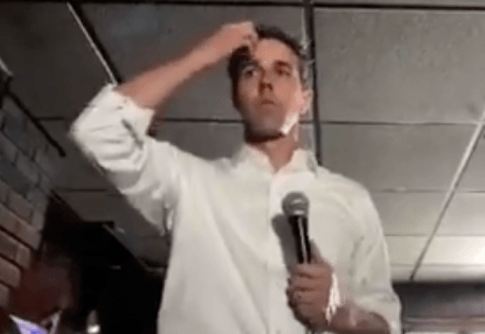 Democratic presidential candidate Beto O’Rourke said third-trimester abortions should be legal when asked about the procedure at an event in Cleveland.

“So the question is about abortion and reproductive rights and my answer to you is that should be a decision the woman makes,” O’Rourke responded, prompting loud applause. “I trust her.”

Source: Beto on Third-Trimester Abortions: ‘That Should Be a Decision the Woman Makes’