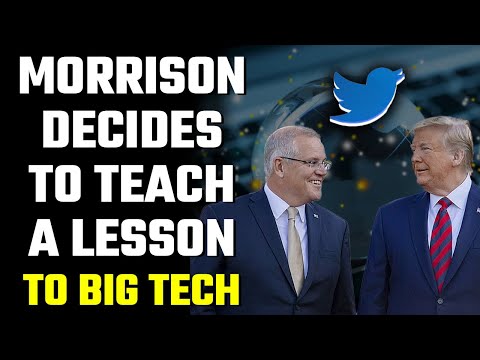 Australia’s Acting Prime Minister Michael McCormack has rebuked Twitter for banning the US President Donald Trump. Australia’s Treasurer Josh Frydenberg also said that he was “uncomfortable” with Twitter’s decision to ban Trump. Meanwhile, the Australian Competition and Consumer Commission (ACCC) has suggested enactment of clearer rules for deciding what content is acceptable on social media. Watch the video for more.