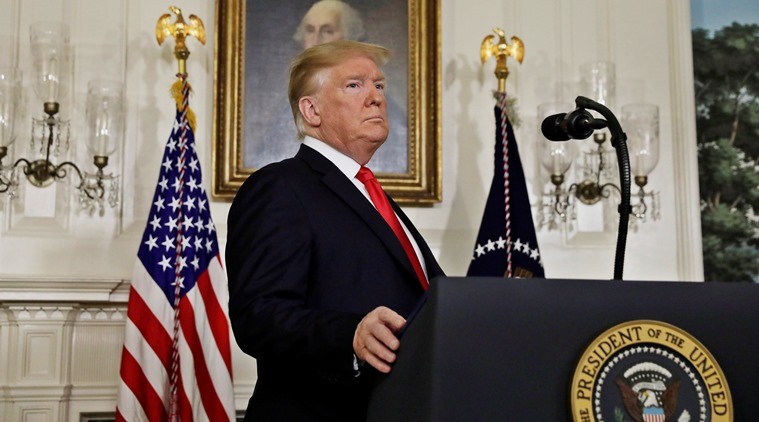 Attorney General William Barr will testify before the Senate Judiciary Committee on Wednesday, the first of two back-to-back hearings he will take part in on Capitol Hill this week.

Democrats are expected to grill the attorney general over his handling of special counsel Robert Mueller’s investigation into Russian election interference. Barr has come under fire over what some see as his mishandling of the long-awaited release of Mueller’s report in April.

His testimony will also come a day after the bombshell revelation that Mueller had sent a letter to Barr expressing “frustration” over the attorney general’s four-page memo sent to Congress, which detailed the findings of Mueller’s probe.

Read Barr’s prepared remarks ahead of his testimony before the Senate panel here.