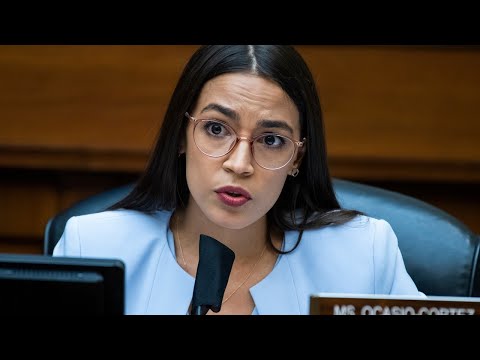 The same people who shed a tear when Fidel Castro died are now baffled by the “ingratitude” of the Cuban people to their “communist overlords” for decades of free healthcare and “100 per cent literacy,” says Sky News host James Morrow.

This comes following widespread protests by thousands of Cuban residents against their government for the economy’s collapse, food and medicine shortages, and the handling of the COVID pandemic.

The protest reached a level never seen before in the country’s 62 years under communist rule.

Mr Morrow said the Cuban people have a “big fight” on their hands but should not expect help from the “Biden administration and the American left”.

“On the left side of politics, the same people who shed a tear when Fidel Castro died a few years back are now baffled by the ingratitude of the Cuban people to their communist overlords for all those decades of free healthcare and 100 per cent literacy,” he said.

“The clueless Alexandria Ocasio Cortez, naturally, has made the issue not the Cuban government’s oppressive rule, but the US embargo that has existed since the Kennedy administration.”

The Biden administration declared it “will not take Cuban refugees who sail the treacherous 90 miles of shark infested sea to get to Florida, and will instead send them back to Cuba or a third country,” Mr Morrow said.

“Like others, they chose not to mention the communist regime, and blame everything on the embargo – and, amazingly, said that the Cuban people, in the form of the communist government, are being punished for their sovereignty and self determination.

“Once upon a time, the possible fall of a murderous dictatorship opposed to everything America stood for would be cheered by both right and sensible people on the left – now not so much.

“From the Biden administration to Black Lives Matter, you can see whose side they’re really on.”