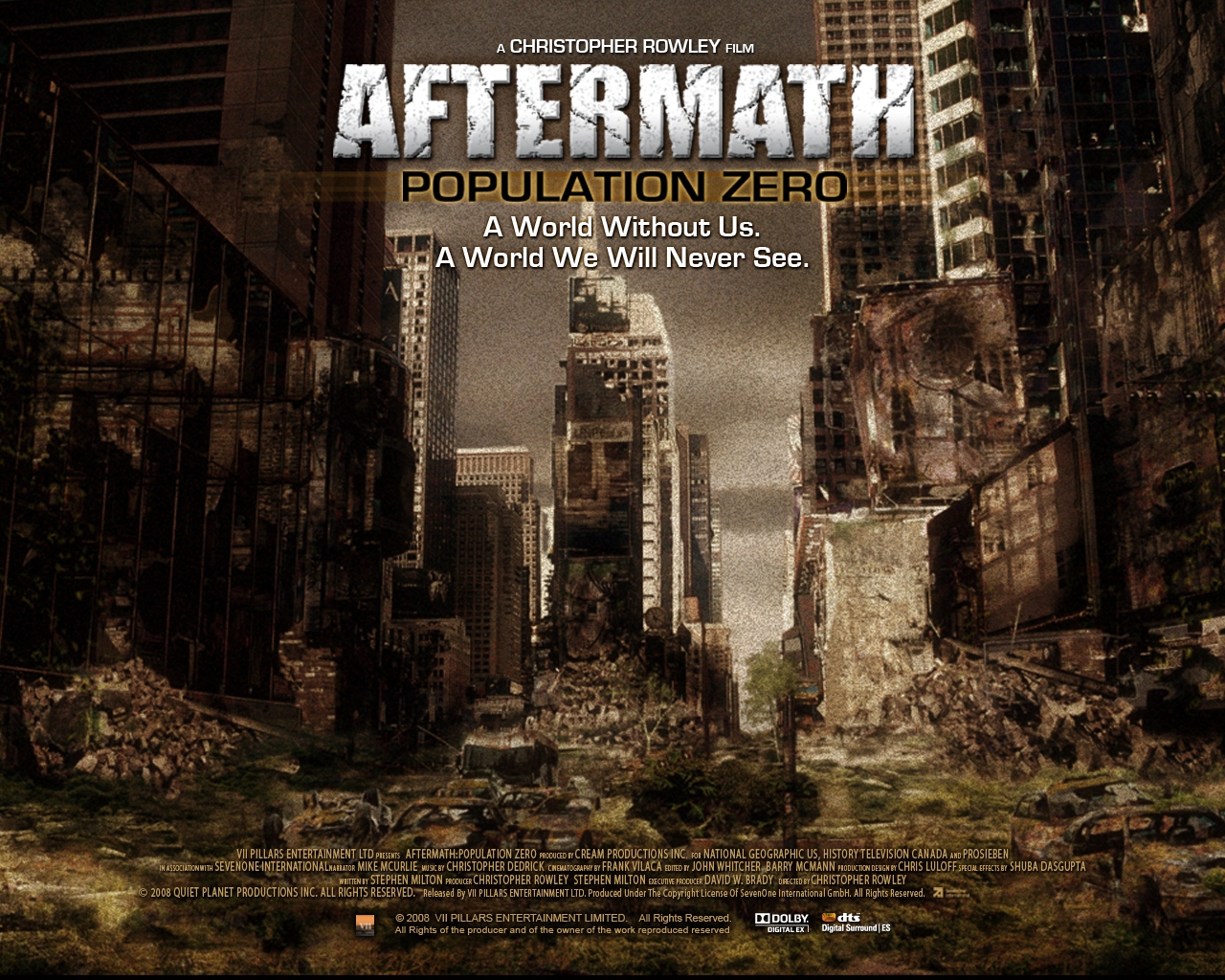 What would happen if, tomorrow, every single person on Earth simply disappeared? Not dead, simply gone, just like that. A world without people, where city streets are still populated by cars, but no drivers. A world where there is no one to fix bridges or repair broken windows…

After being on the receiving end of humanity for millennia, nature would finally be given a chance to take the world back. 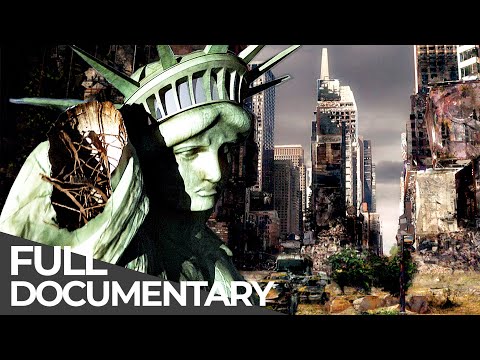 But how would it work? How long would the skyscrapers and houses last if they were abandoned? How would suburban pets fare without people to feed them? How would the forests, the oceans and the wildlife react if there was suddenly an end to all the hunting, fishing and farming?

“Aftermath” is the astounding story of a world that humans will never see. The two-hour special examines the impact of human beings on this planet by proposing what the Earth might be like without people.

Aftermath: Population Zero (also titled Aftermath: The World After Humans) is a two-hour Canadian special documentary film that premiered on Sunday, March 9, 2008 (at 8:00 PM ET/PT) on the National Geographic Channel. The program was produced by Cream Productions.