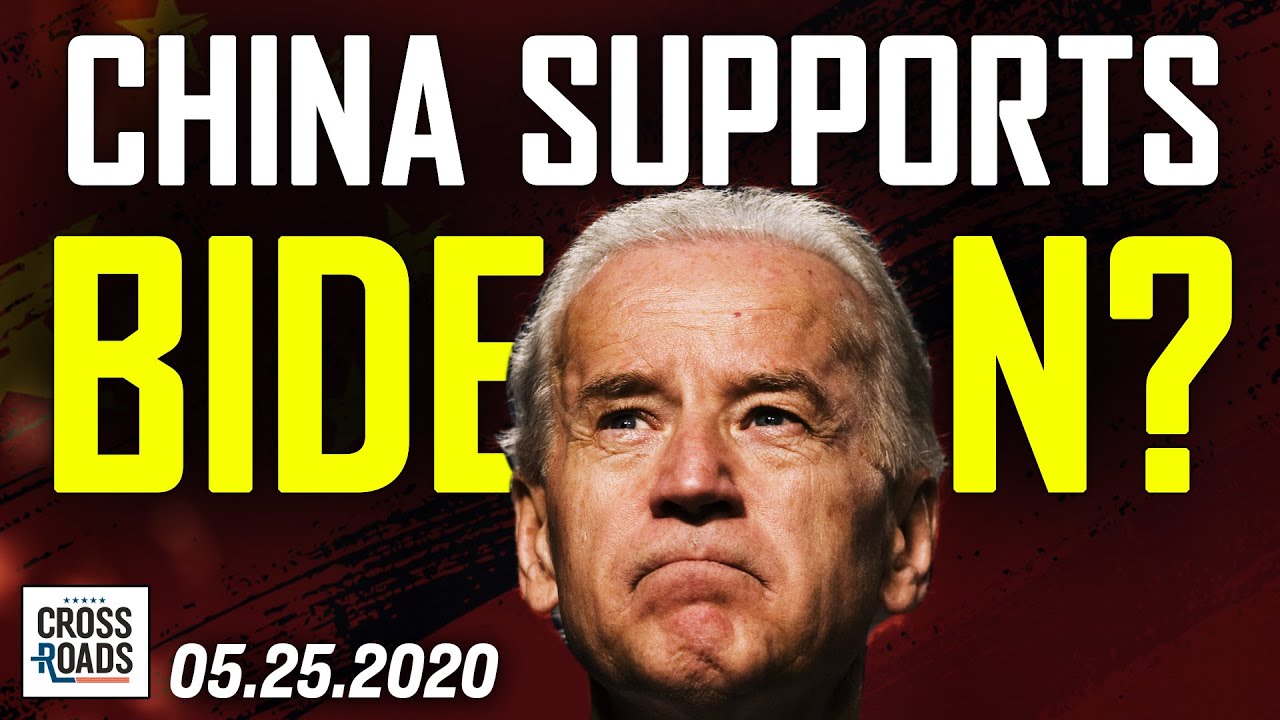 Chinese authorities are moving to create new “security laws” that will extend the mainland’s control over Hong Kong. Since this goes against the “one country, two systems” policy that previously allowed relative freedom, Hong Kongers have renewed protests against the influence of Mainland China.

Hong Kong police were caught on camera stealing from a local shop. Other videos showed them spraying journalists with a water cannon. Thousands of protesters had gathered, and were dispersed with tear gas and arrests.

And as the U.S. Department of Education continues its probe into China’s influence in American universities, a complaint has been filed by the National Legal and Policy center, calling for an investigation into the University of Pennsylvania’s failure to disclose Chinese donations to its Biden Center for Diplomacy and Global Engagement.

$70M From China to University of Penn and Biden Center; HK Police Arrest 180 People in a Day