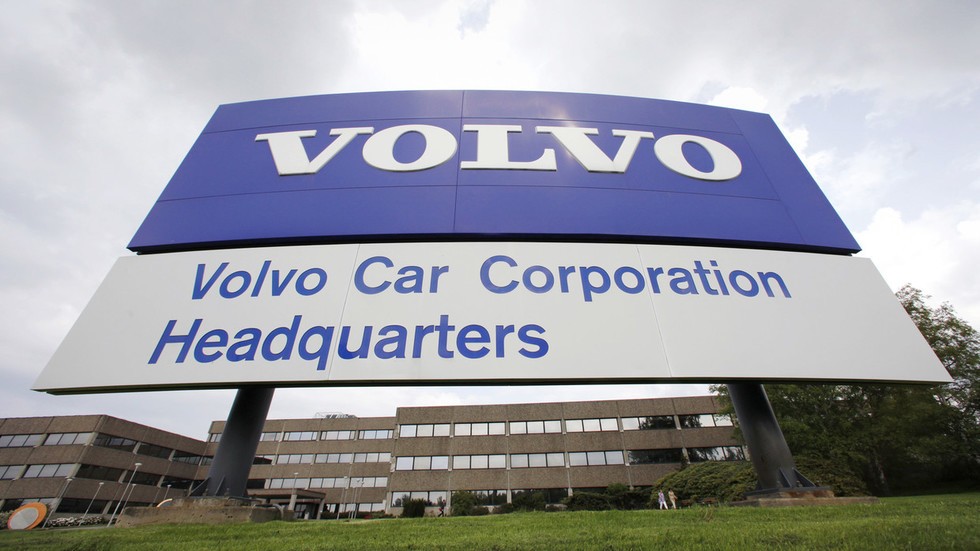 The head of the Swedish car manufacturer Volvo has created quite a stir at home, saying that his company struggles to attract foreign specialists due to the lack of public security and may be considering moving elsewhere.

Speaking to the daily Svenska Dagbladet, Volvo CEO Hakan Samuelsson lamented the fact that the auto manufacturer has been gradually losing its appeal to foreign tech experts and engineers, as well as top managers. The problem, according to him, partly lies in the fact that the specialists are reluctant to move to Sweden’s second largest city of Gothenburg, where Volvo’s headquarters are located, because of the arguably high crime rate.

“We are building cars, we cannot solve this problem,” Samuelsson told SvD. “Yet, one can still point out that this problem does exist.” Among the other issues he mentioned were the lack of affordable housing and schools.

The Volvo CEO even mentioned that the company might potentially consider moving its headquarters somewhere else – probably even out of Sweden – if this situation does not change. He hastened to say that Volvo is not considering such possibility just yet, but he would not completely rule it out in the future.

The general situation in the city is not that bad, he said, explaining that something that is seen as “normal” elsewhere somehow gets “undeservedly great attention” in Sweden.

Nord also criticized Sameulsson for what he described as relying too much on social media, which provides a distorted view of the situation, according to the police chief.

“Even such people as Hakan Samuelsson get their information from what they read on Facebook and Twitter. That does not mean it is true,” Nord told the Swedish media, adding that “Gothenburg is a fairly safe city” as compared with other cities around the world.

Other Swedish officials, however, were seemingly more favorable towards the Volvo CEO’s assessment of the situation. Prime Minister Stefan Loefven said he had “respect” for Samuelsson’s opinion.

“If Volvo experiences [such problems] then it is so,” he said, vowing to build more homes, make education better, and combat crime.

“We are investing more in higher education. We train twice as many police officers as before we took office,” Loefven told journalists.

Axel Josefson, a municipal official from Gothenburg, said that he is well aware of the city’s problems and “agrees” with the criticism voiced by the CEO.

Criminal activities in Sweden’s second-largest city have indeed featured in the headlines for quite some time. Back in August 2018, Gothenburg saw a massive crimes surge, with dozens of cars as well as several buildings getting torched in a series of arson attacks.

A year prior, some areas of Gothenburg were described as virtual “no-go zones,” which have high crime and poverty rates and serve as fertile ground for religious extremism.