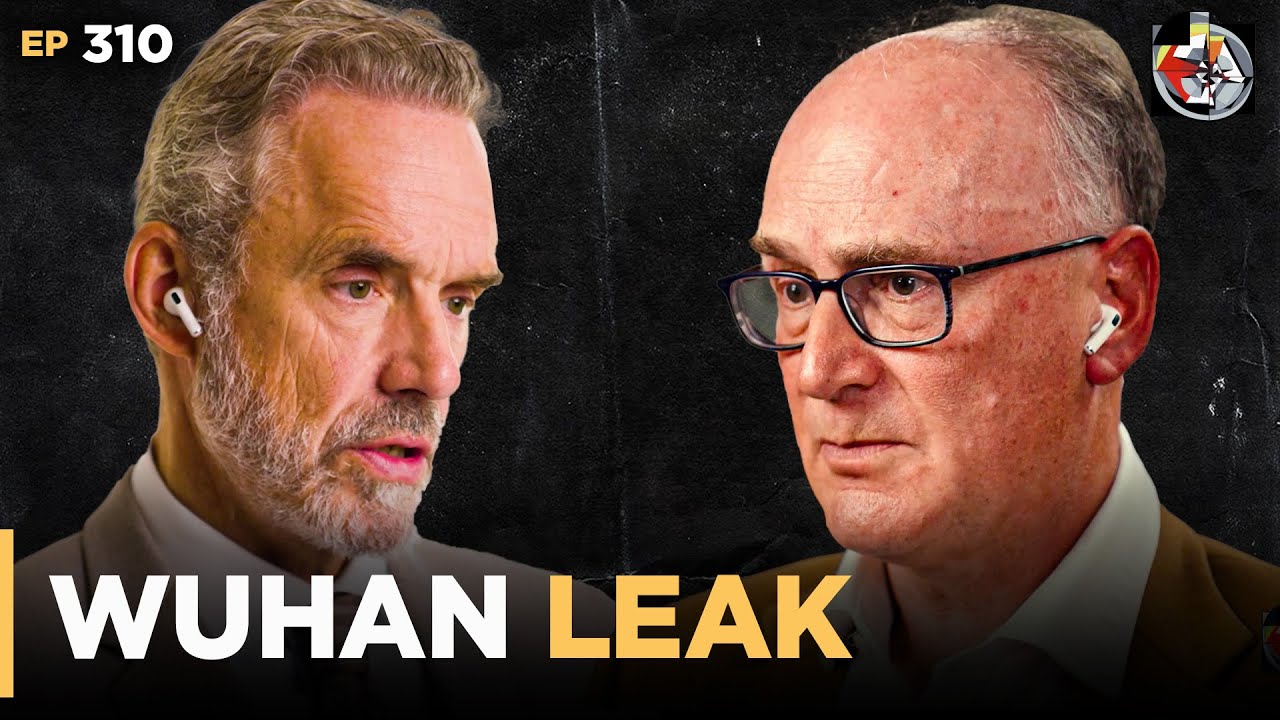 Dr. Jordan B. Peterson and Matt Ridley go in depth to explore the Covid 19 outbreak, scrutinizing the lack of criticism, the inherent red flags widely accepted as benign, the possible motive for a multi-government cover up, and ultimately the demise of the scientific enlightenment as it bends to a more fearsome pandemic: totalitarianism.

Matt Ridley is a British writer, journalist, and public speaker. His books collectively have sold over a million copies, and have been translated into 31 languages. His books include The Red Queen, The Origins of Virtue, Genome, Nature via Nurture, Francis Crick, The Rational Optimist, The Evolution of Everything, and How Innovation Works. He is also frequently published in the Wall Street Journal, and in the Times (London), as a columnist. As a speaker, Ridley has seen over two million views for his TED talk, “When Ideas Have Sex.” Ridley focuses on the area of science for his writings, and held the role of science editor at the Economist for nine years.