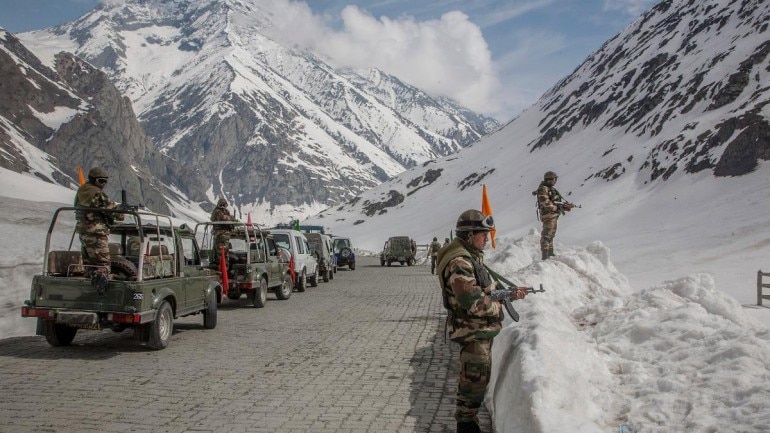 Seventeen Indian Army soldiers have succumbed to their injuries suffered during the India-China face-off at Galwan Valley in Eastern Ladakh, taking the casualty figure on the Indian side to 20.

wenty Indian Army soldiers were killed due to a violent face-off between Indian and Chinese troops at the Line of Actual Control in Ladakh’s Galwan Valley on Monday night.

Earlier it was reported that one Indian Army officer and two jawans were killed in action. However, by late Tuesday evening, the Indian Army updated the figure to 20, saying that 17 others who sustained injuries during the clash had succumbed to death. The number may rise further, the army said.

As per news agency ANI, 43 soldiers of the People’s Liberation Army (PLA) were also killed as a result of the violent face-off.

In an official statement, the Indian Army has said that “17 Indian troops who were critically injured in the line of duty at the standoff location and exposed to sub-zero temperatures in the high altitude terrain have succumbed to their injuries, taking the total that were killed in action to 20.”

The army, in its statement, said, Indian and Chinese troops have disengaged at the Galwan area where they had earlier clashed on Monday night. “Indian Army is firmly committed to protecting the territorial integrity and sovereignty of the nation,” the Indian Army statement said.

The over five-week-long stand-off between Indian and Chinese troops turned violent on Monday night, inflicting casualties on both sides.

The armies on two sides have been engaged in the standoff in Pangong Tso, Galwan Valley, Demchok and Daulat Beg Oldie in eastern Ladakh since May 5. A sizeable number of Chinese Army personnel even transgressed into the Indian side of the de-facto border in several areas including Pangong Tso.

The Indian Army has been fiercely objecting to the transgressions and demanded their immediate withdrawal for the restoration of peace and tranquillity in the area. Both sides held a series of talks in the last few days to resolve the row.

The Indian side has been pitching for the restoration of status quo ante and immediate withdrawal of thousands of Chinese troops from the areas which India considers on its side of the LAC.