Britain has revoked the citizenship of #JihadiJack

Canada says this decision is ‘disappointing’. His parents say it is ‘surprising’

I say Britain is FINALLY standing up for it’s own. Thank God. pic.twitter.com/7XXo4DTFNL

The parents of Jack Letts, often nicknamed 'Jihadi Jack’, give reaction to their son’s British citizenship being revoked for his membership of Isis in Syria. pic.twitter.com/ZRhbIcW2IX

Jack Letts, a British-Canadian man who has been behind bars in a Kurdish prison since 2017, has been stripped of his British citizenship, the office of Public Safety Minister Ralph Goodale confirmed in a sternly worded statement.

“Canada is disappointed that the United Kingdom has taken this unilateral action to off-load their responsibilities,” the statement said. “Terrorism knows no borders, so countries need to work together to keep each other safe.”

The federal government is aware of about 190 “extremist travellers with a nexus to Canada” abroad, with about a half of those located in Syria, Turkey or Iraq, according to the 2018 report.

DUAL NATIONAL FIGHTERS:
The character of conflict has changed but international laws have not been updated.
If are to stay safe and prevent ISIS 2.0 we must work with our allies and think more strategically than simply removing UK citizenship from radicalised dual nationals. pic.twitter.com/fLsWR1MTtQ 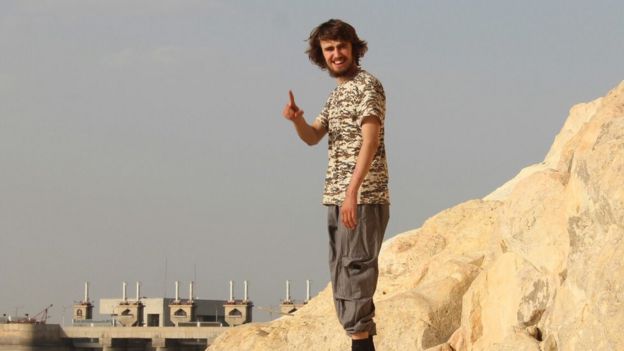 The UK is accused of “off-loading” its responsibilities for the move against the man dubbed Jihadi Jack.

A Muslim convert who joined the Islamic State group as a teenager has had his British citizenship revoked.

Jack Letts – nicknamed Jihadi Jack in the press – was 18 when he left school in Oxfordshire in 2014 to join IS fighters in Raqqa, Syria.

Mr Letts, who is a dual UK-Canadian national, was jailed after being captured by Kurdish YPG forces while trying to flee to Turkey in May 2017.

The Canadian government said the UK had “off-loaded” its responsibilities.

The Home Office said it would not comment on individual cases.

Mr Letts’s parents said they were “shocked” by the decision, which they said was made without their son being contacted.

“It’s kind of like you’re [being] kicked in the gut,” John Letts told Channel 4 News.

While the Home Office would not comment on the issue, a spokesman said: “Decisions on depriving a dual national of citizenship are based on substantial advice from officials, lawyers and the intelligence agencies and all available information.

“This power is one way we can counter the terrorist threat posed by some of the most dangerous individuals and keep our country safe.”

Mr Letts, who converted to Islam when he was 16, dropped out of studying for his A-levels at a school in Oxford in 2014 before moving to Syria to join the so-called Islamic State.

In an interview with the BBC’s Quentin Sommerville, Mr Letts said: “I know I was definitely an enemy of Britain.”

After being pressed on why he left the UK to join the jihadist group, he said: “I thought I was leaving something behind and going to something better.

Jordan Peterson: Truth in the Time of Chaos – full documentary 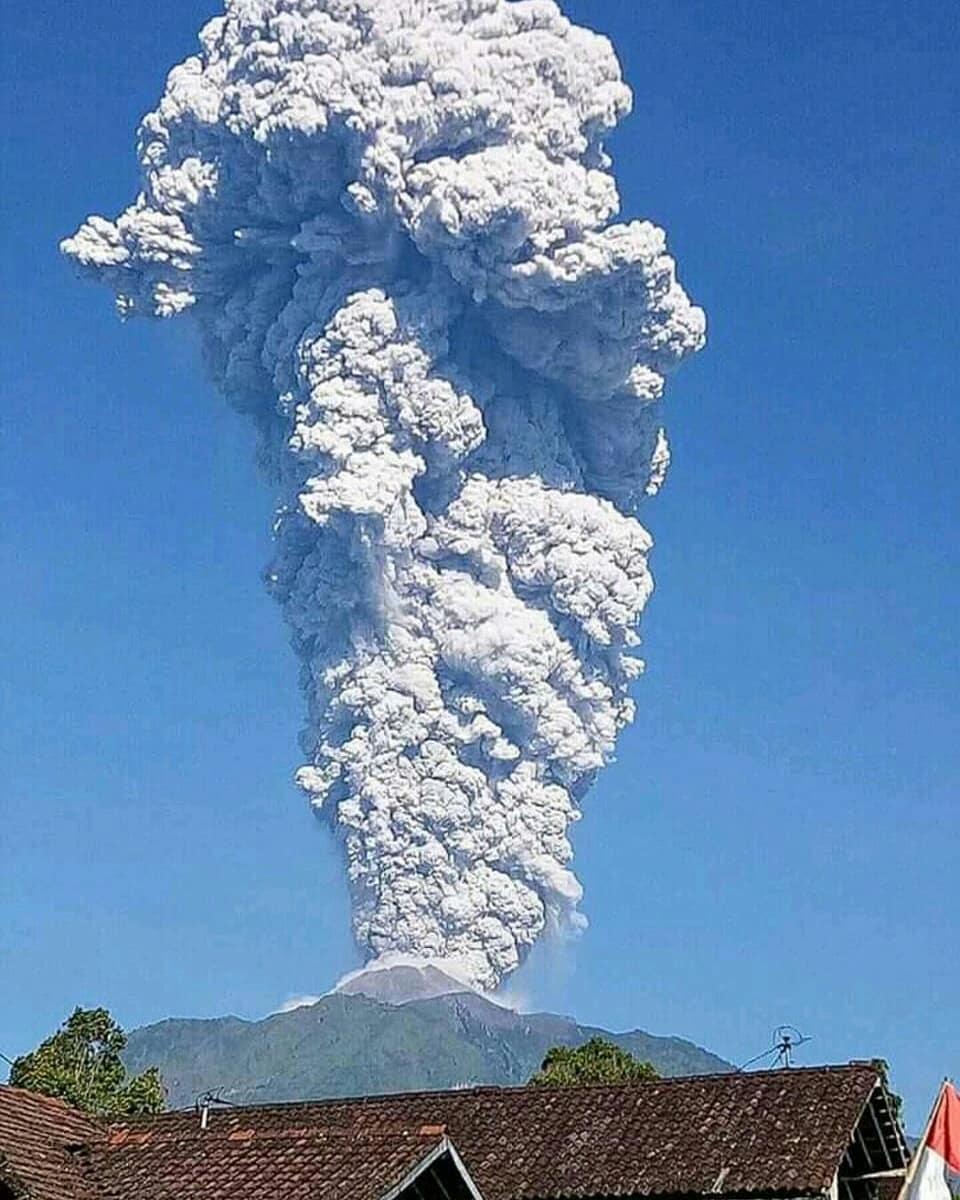