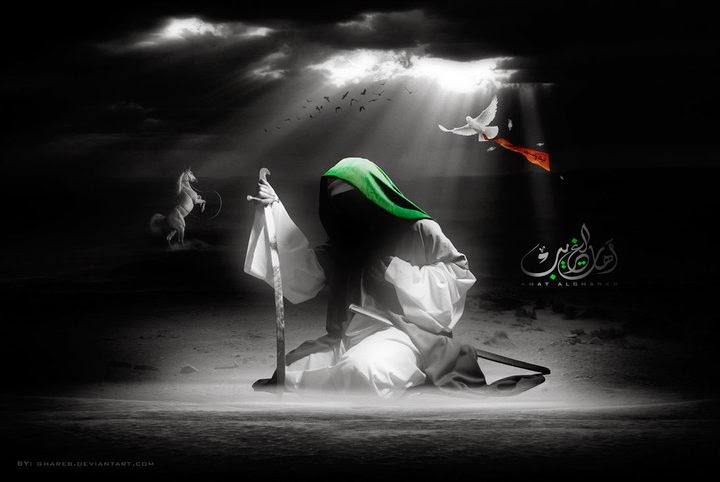 This is so extremely sad. These tiny Muslim minority communities, like other persecuted religious minorities, are so small in number they hardly have any capacity, weapons or funding to fight against ISIS and all their evils, supported by oil money and mosque donations from Sunni’s from all over the world. All the minority groups need to get together to fight the evil around them. In fact, they should ask Israel, China and India for training and support.

The West need to absorb a part of the blame of this barbaric Muslim evil spreading like wildfire across the World. When you sleep in a bed with flea ridden dogs (Qataris and Saudis) don’t be surprised if you wake up with fleas. By removing despots like Saddam Hussein, Ghaddafi and trying to help the Wahhabi’s to remove Assad they have paved the way with gold for these terrorists to go on a rampage without restrictions. The massive influx of illegal Muslim mass immigration is another effect of the removal of these despots. By opposing Israel’s fight against terrorism they again aid Islamic fascists.

Know that your tax monies are being used for padding evil. This must stop.

Yazidi Member of Iraqi Parliament “Fiyan Dakheel” (of the Kurdistan Alliance) collapses in tears after calling upon Humanity to rescue the Yazidis from Genocide. The Iraqi Parliament came together on 5 August 2014 to discuss the latest developments inside Iraq.