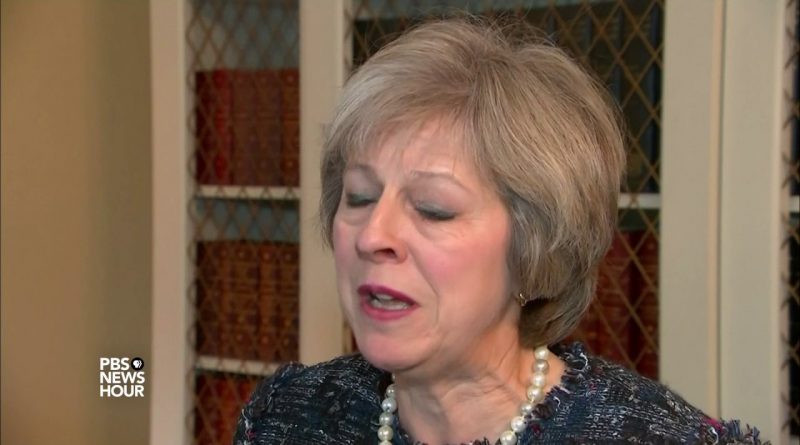 How are world leaders responding to the election of Donald Trump as the next U.S. president? Russian President Vladimir Putin was among the first to congratulate the winner. But the election left NATO allies nervous, and on Wednesday, alliance leaders made clear they are looking to Trump to maintain a tough line with Putin. Chief foreign affairs correspondent Margaret Warner reports.

World Leaders React to Trump Victory
11/9/2016 8:35AM
As Russian President Vladimir Putin was among the first to congratulate Donald Trump on his startling election victory, leaders in Europe, NATO and China offered a cautious welcome, calling for the continuation of working relations with the U.S.