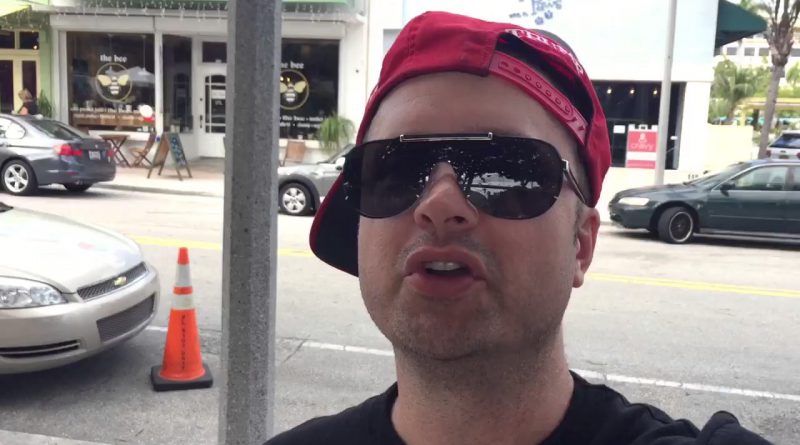 Our North Korea-style government-run propaganda media has declared this race over.

They say Hillary is the winner…??? A woman whose average “rally attendance” stands at 380 people is the CLEAR CHOICE, according to the lying, dishonest media.

Have you ever heard of presidential candidate unable to fill countless high school gyms?

It’s absurd. Yet, somehow, a woman and her VP sidekick, who no one comes out to support are the DYNAMIC DUP who will supposedly win in a LANDSLIDE.

Do you believe that BS? No, me either.