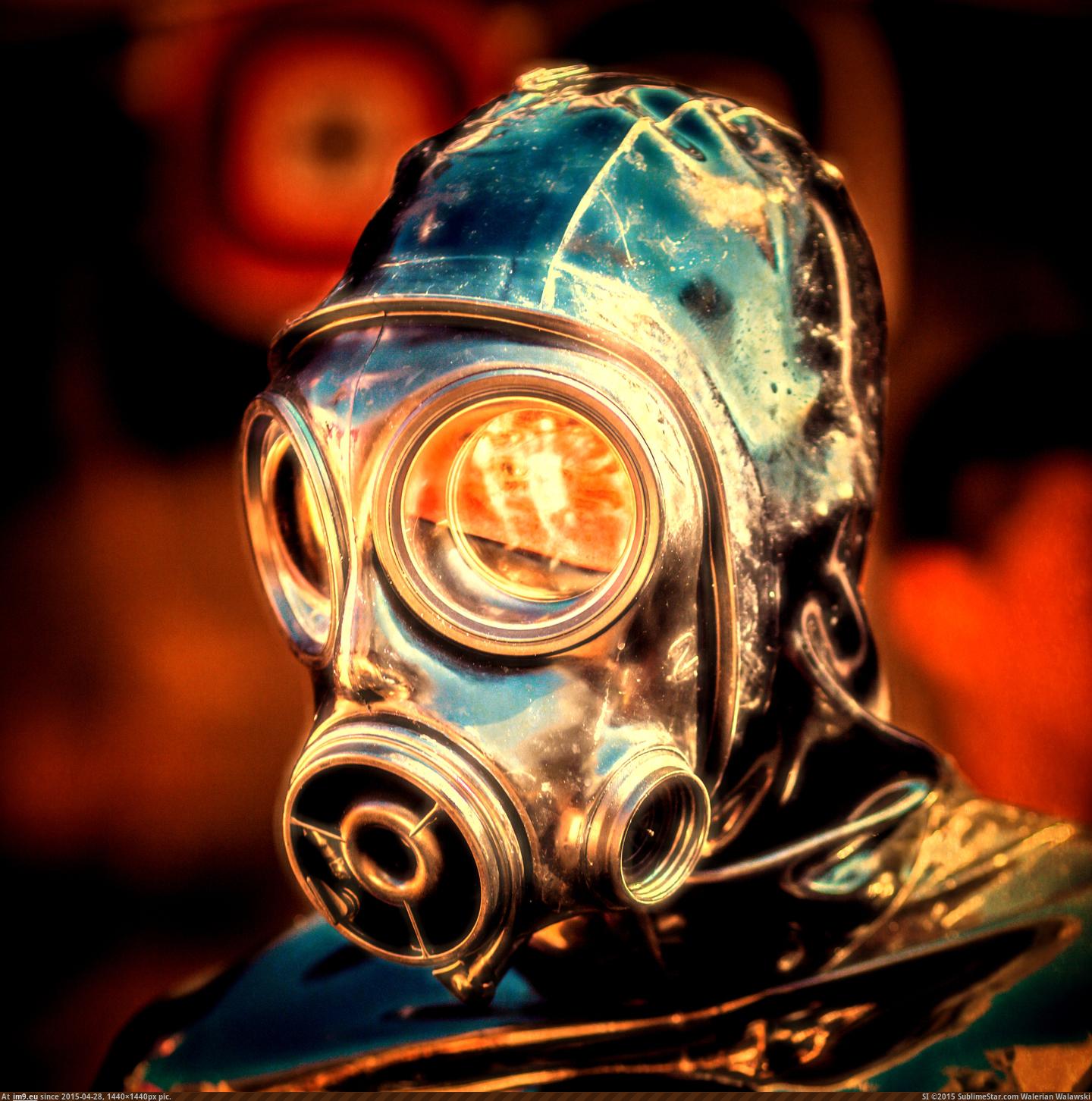 VIDEO: Significant amounts of Fukushima radiation detected on west coast — Nuclear Expert: Levels are 30 times worse than predicted… “and it’s just the beginning of the onslaught”; Scientists have no clue about what’s coming, their real goal was downplaying damage to Pacific

In April of 2015, Fairewinds’ Chief Engineer, Arnie Gundersen and the Fairewinds crew headed to Quebec City for the World Uranium Symposium. Attended by more than 300 delegates from 20 countries that produce uranium for nuclear power and weapons, the symposium brought together experts who are calling on governments throughout the world to end all uranium mining. In this speech about the Fukushima Daiichi Disaster, Arnie introduces new scientific evidence to prove high radiation exposures in Japan.

Woods Hole scientist Ken Buesseler, Apr 24, 2015: “The bad news is, the Japanese found, through their own monitoring data, cesium levels weren’t going down in fish. That means they’re getting a source-they’re getting fed more cesium. There are still leaks at the site… There are 300 tons coming out a day… It’s maintaining levels that are high enough to keep fisheries closed… My latest concern is shifting, as the exposure for cesium has gone done [sic] 10,000 times, but it has stayed pretty constant for strontium-90… The U.S. government has failed us because they don’t analyze ocean waters for radioactivity… It’s crazy… Some say we shouldn’t have cesium in the

fish, but there’s already cesium in the fish [he says while laughing]… Don’t worry about the cesium.

Deutsche Welle, Apr 9, 2015: Scientists have detected radiation… off the Canadian coast. Experts disagree as to whether the amount detected constitutes a dangerous level or not… [According to scientist Peer van de Rijk]… “There is only one safe level: that is zero level. Every amount is possibly harmful, and it adds up. You can never say that there is a safe dose for radiation.” If cesium-134 and cesium-137 accumulate in the body, this can damage cell structures… radiation is also likely to be measured in other parts of the globe… “Radiation travels with the wind and the ocean. And it’s very possible that it will show up everywhere else in the coming years,” van de Rijk adds.