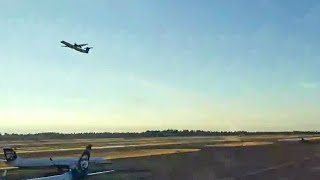 On August 10, 2018, a Horizon ground operations employee by the name of Richard Bryan Russell Jr., stole a $32,000,000 Horizon Q400 airplane, N449QX, from the Cargo 1 / Line 1 area at Seattle-Tacoma International Airport. The aircraft had been in maintenance status and was parked in an otherwise-vacant space for work on the plane’s aft passenger door.

At approximately 7:15 p.m., Russell arrived in the footprint of the aircraft with Horizon Air tug #8, hooked up a push rod to the front of the aircraft and then pushed the vehicle 180-degrees toward the airfield. Russell left the tug running, detached the push rod, and then entered the plane at the forward passenger door via the stairs, which he subsequently retracted. Russell then taxied out toward the movement area, cutting off other aircraft, and departed runway 16L. Russell was the only person aboard the airplane. 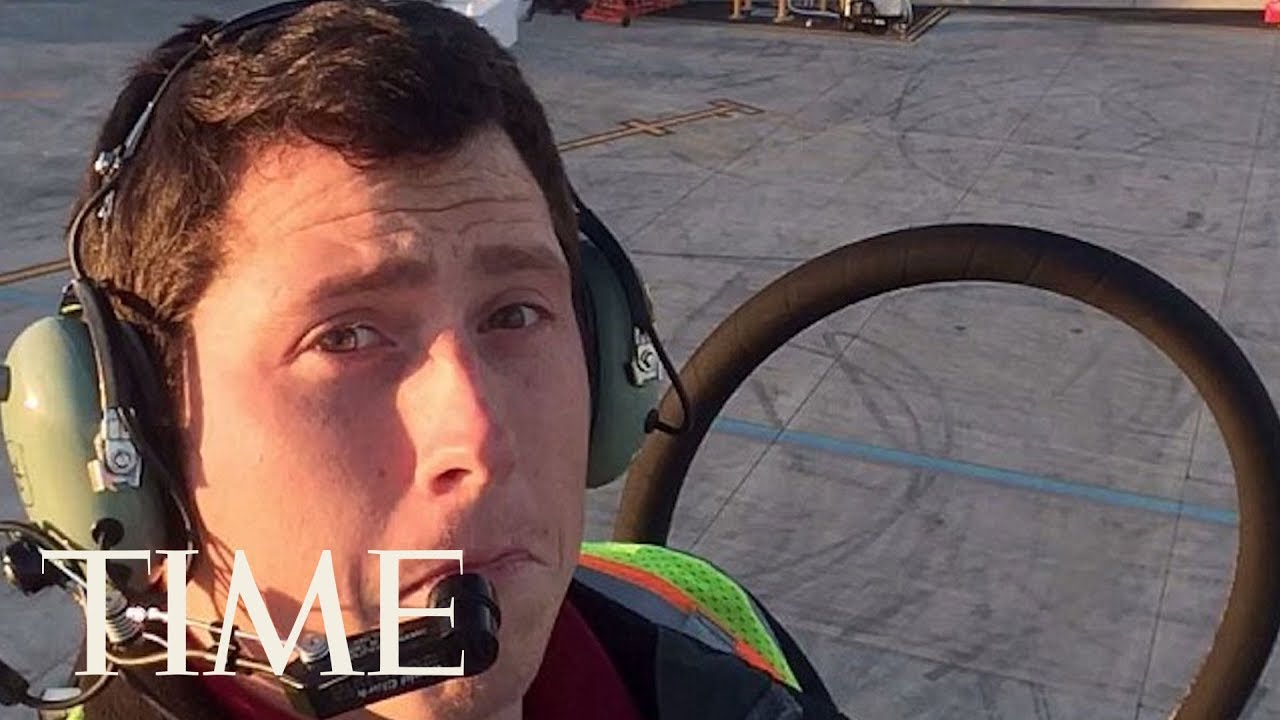