“Where it takes us, where the f***, we will follow the facts,” Pelosi melted down after asked about impeachment. 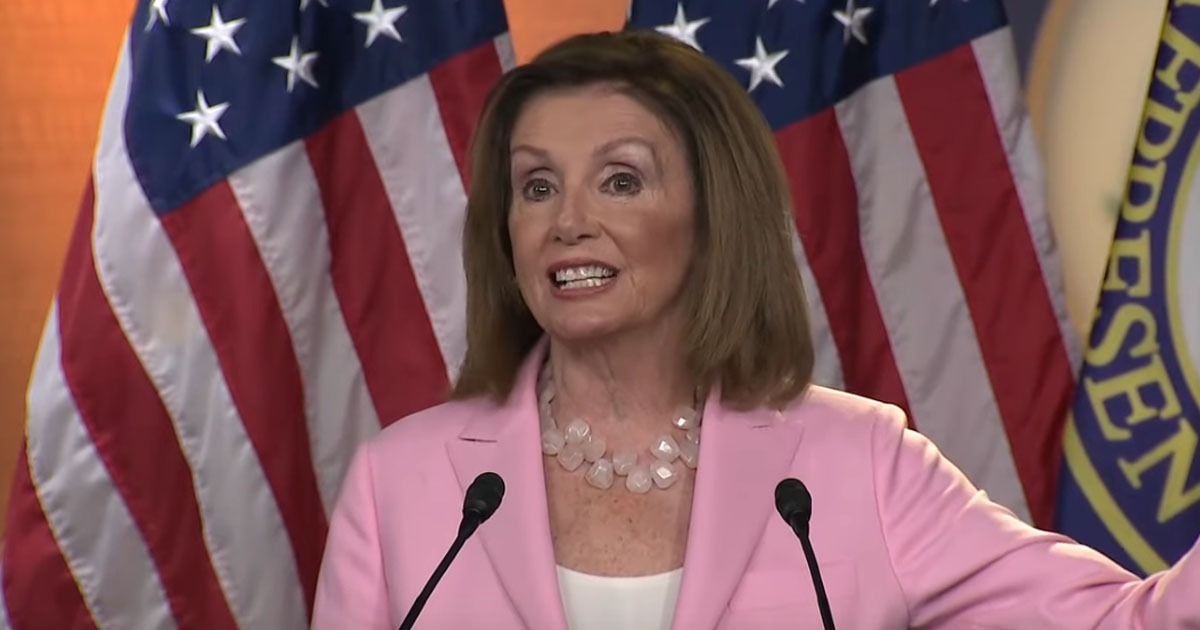 Over the course of some twenty-odd minutes, Pelosi repeatedly shut down queries about the House probe, before finally appearing to lose all control at the end of the presser.

“And just to follow up,” a female reporter could heard asking, “are you uncomfortable with the term impeachment inquiry? Is there another term we should be using?”

A visibly exasperated Pelosi threw up her hands and shook her head, then appeared to try to leave the dais.

“I’m not… thank you all very much, love to see you,” the House Speaker said, before apparently changing her mind and returning to the microphone.

“We are on our path. Where it takes us is, where the f**k, we will follow the facts. That’s what it is,” Pelosi snapped.

The House Speaker went on to lampoon Mitch McConnell and other Republican officials for another minute or so before finally departing the podium.