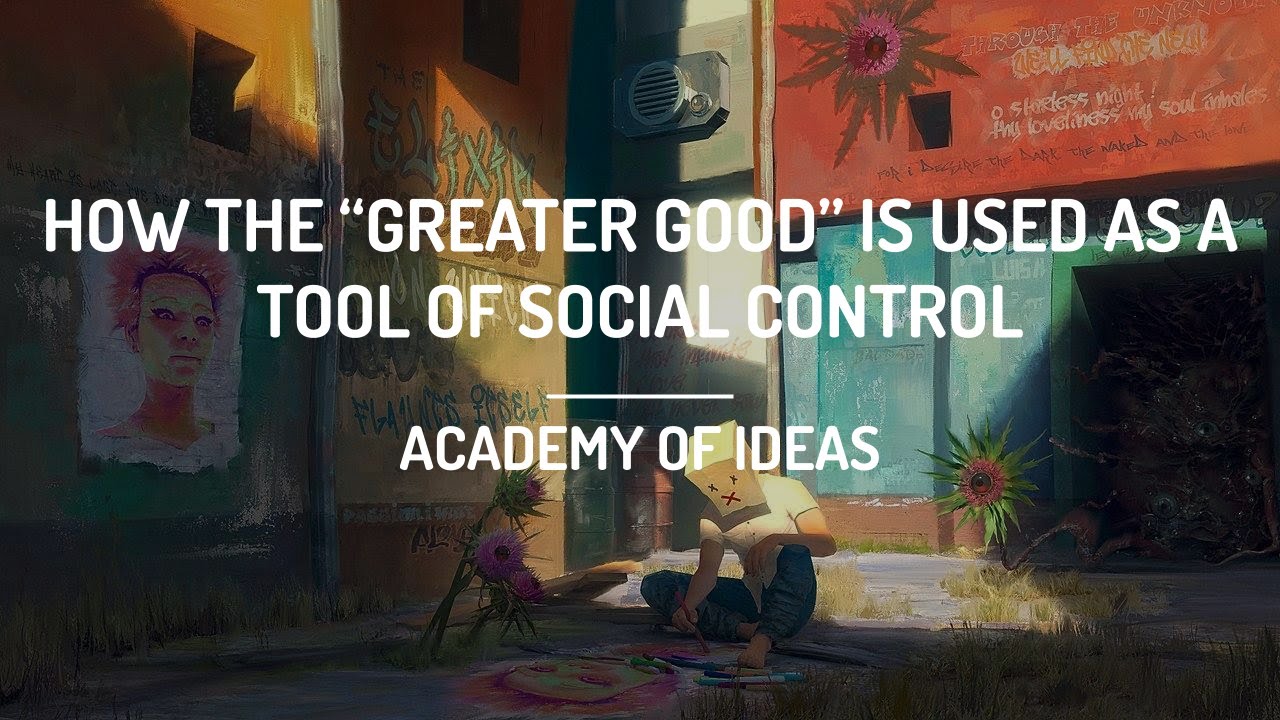 ‘There are forms of oppression and domination which become invisible – the new normal.’ Michel Foucault

“Disobedience is the true foundation of liberty. The obedient must be slaves.”
― Henry David Thoreau

“The whole aim of practical politics is to keep the populace alarmed (and hence clamorous to be led to safety) by menacing it with an endless series of hobgoblins, all of them imaginary.” -H.L. Mencken

“Freeing yourself was one thing, claiming ownership of that freed self was another.”
― Toni Morrison, Beloved

” An Thinking populace is an uncooperative populace.” ~ Julius Caesar .

” The idea behind democracy is if you can get enough idiots together they can make an intelligent decision.” ~ Clair H Horner.

‘ Only the educated are free.” ~ Epictetus

” The more corrupt the state the more numerous the laws.” ~ Tacitus

” The heaviest penalty for declining to rule is to be ruled by someone inferior to yourself.” ~ Plato

“I believe we are a species with amnesia, I think we have forgotten our roots and our origins. I think we are quite lost in many ways. And we live in a society that invests huge amounts of money and vast quantities of energy in ensuring that we all stay lost. A society that invests in creating unconsciousness, which invests in keeping people asleep so that we are just passive consumers of products and not really asking any of the questions.

We live in a society that will send us to prison if we make use of time-honored sacred plants to explore our own consciousness. Yet surely the exploration and expansion of the miracle of our consciousness is the essence of what it is to be human? By demonstrating and persecuting whole areas of consciousness, we may be denying ourselves the next vital step in our own evolution.

Albert Camus : “The welfare of the people…has always been the alibi of tyrants…giving the servants of tyranny a good conscience.”