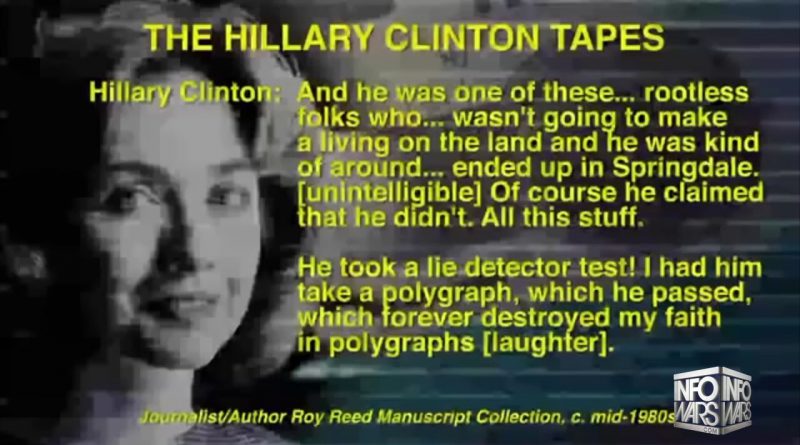 Fresh off his press conference at the National Press Club, Danney Williams who claims to be Bill Clinton’s son is interviewed by Alex Jones discussing the latest developments in his case to be reunited with his father.
Recorded Live at the National Press Club in Washington DC, the man alleging to be Bill Clinton’s long lost son, Danney Williams, announces his intentions  to secure a DNA sample from known Ex Clinton mistress, Monica Lewinsky. Below is the letter Danney Williams penned to Lewinsky begging her for a DNA sample from the notorious blue dress.

Help us spread the word, we’re reaching hundreds of thousands help us reach more. Share the link with your friends & family.