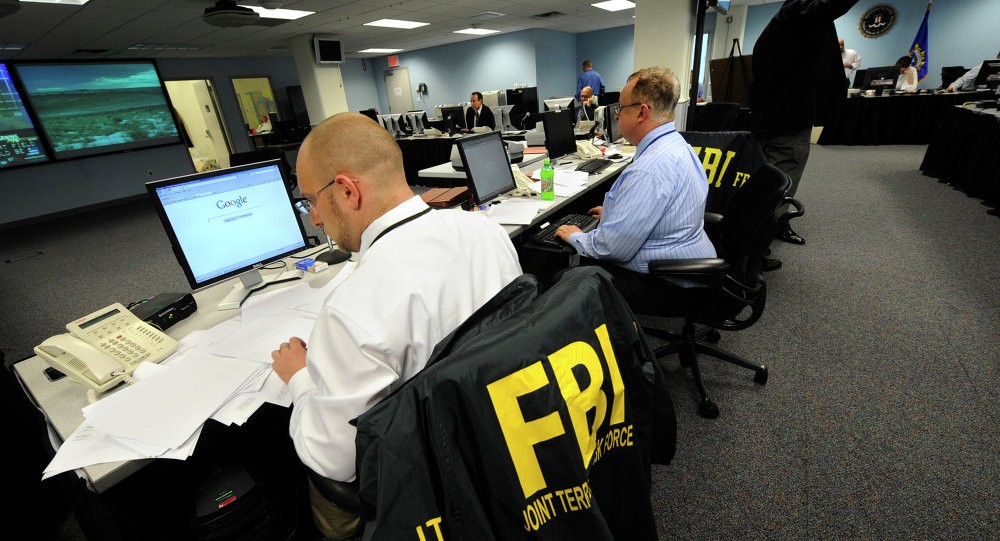 A Department of Veteran Affairs (VA) whistleblower said she was visited by federal agents who told her the memes she was sharing on Twitter made her “dangerous”.

A Department of Veteran Affairs (VA) whistleblower said she was visited by federal agents who told her the memes she was sharing on Twitter made her “dangerous”.

Jamie Fox, who is currently a social worker at the San Francisco VA Medical Center (SFVAMC), said she was visited by the FBI in October and afterwards she was involuntarily committed to a psych ward. After she was released she was forced to go on leave from work while she is under investigation, the Daily Caller reported.

“I feel violated,” Fox said of the entire affair. “[The VA] know[s] my vulnerabilities, and they use them against me.” 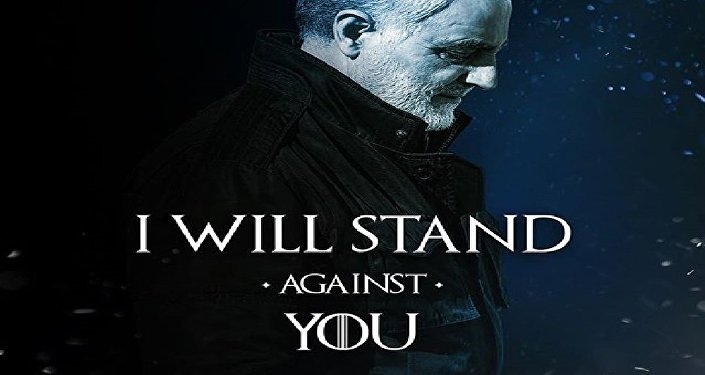 Fox said that everything started when she noticed a C-File —  a folder created by the VA that contains all relevant information on a veteran – can be accessed without guidance and authorization. The file reportedly contained information on Fox and other veterans, including her psychologist’s notes and other sensitive, personal information.

“The VA cannot keep certain people out of certain people’s files. My former managers and co-workers can pull up all of my records from military, work, medical, etcetera from a laptop in their home and show anyone they want my information. None of my conversations with my doctors is private, including my therapy records,” she said in a statement on December 3.

Fox noticed that employees can access sensitive data from her and other patient files with impunity. Earlier in April 2016 the VA had already been given a warning from the VA Office of Inspector General, finding that the department “failed to integrate suitable audit logs that clearly reported all security violations occurring in the VBMS computer system.”

Fox tried to raise awareness of the problem. “Not only do I have documentary evidence that these people violated laws, including the most recent Whistleblower protection law forbidding coworkers and managers from accessing employees’ private information — I also have a lot of communication with various people including current and former VA leadership regarding all of my fears and pleas for help,” she said in the same statement.

She also tried to post memes inspired by the film The Matrix from March 2018 until she was visited by the FBI. The agents, followed by VA Criminal investigators, asked her to remove the memes from Twitter saying she had “no First Amendment right”, Fox said.

Fox, who suffers from post-traumatic stress disorder, reportedly suffered a panic attack as a result and went into the bedroom to regain her composure, and after negotiations agreed to remove the memes on Twitter. After that, Fox said, the Windsor (California) Police Department showed up at Fox’s home, who transported her against her will to the Sonoma County Crisis Stabilization Unit, where she was locked down for a day.

According to a document prepared by the Sonoma County Stabilization Unit, the FBI requested that the police transfer her to the unit.

“During the FBI’s visit, the client describes having a panic attack. She says she began to hyperventilate and began to scream at the officers. She then ran into another room. The FBI drew their weapons but backed out of the home and called for Sheriff’s assistance,” the document stated, adding that Fox “later was told that the 5150 mentioned the FBI potentially using ‘deadly force,’ she denied this ever happened.” 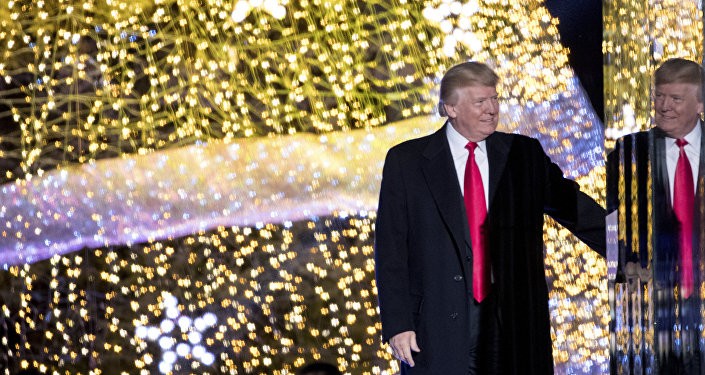 She said she had to sign a form waiving her Second Amendment rights before being taken into custody. She was also told that she was placed on Administrative Leave pending an investigation and would not be allowed to work with the SFVAMC without permission.Damien McGee, the deputy director of the Los Angeles VA Regional Office of Public Affairs, said in a statement that “VA takes seriously all threats against employees, and in this situation, the department is taking appropriate action to ensure the safety of all parties […] Due to ongoing investigations by federal entities, we cannot comment further at this time.”