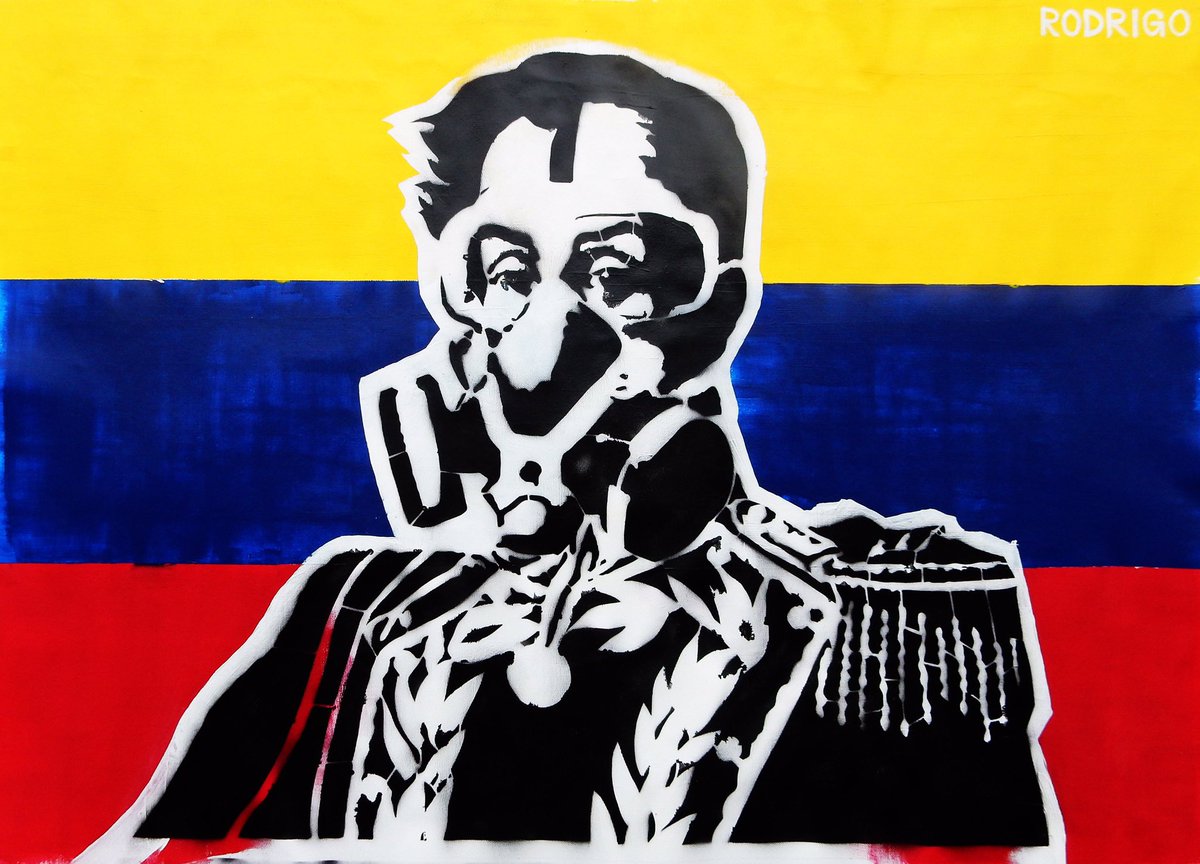 “Due to the serious and illegal threats attempted by the Colombian government against the peace and sovereignty of Venezuela,” the government has made the decision to partially close the three bridges, said Rodriguez on Twitter.

The three bridges of Simon Bolivar, Santander and Union are the most important border crossings between Venezuela and Colombia.

Rodriguez warned the Colombian government to “stop facilitating the territory of Colombia for attack, by order of Donald Trump against the right of Venezuelans living in peace and sovereignty.”

Rodriguez said that the Venezuelan government gave full guarantees to the Venezuelan and Colombian people to have safe border crossings, “as soon as the rude actions of violence against our people and our territory are controlled.”