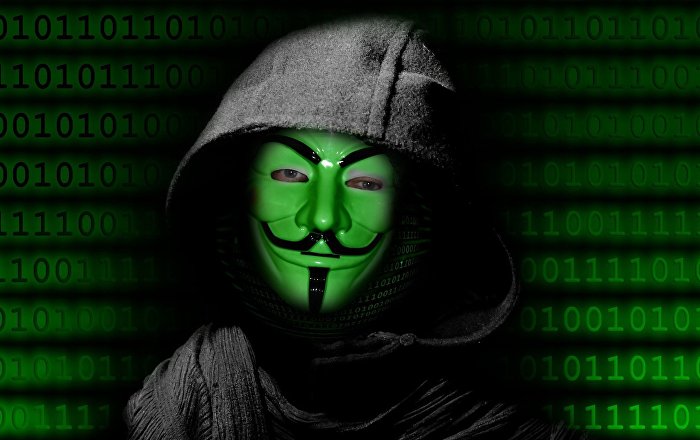 The hack comes amid ongoing anti-racism and anti-police violence protests sparked by the May 25 killing of a subdued African American by a white Minneapolis police officer.

A ‘hacktivist’ collective going by the name DDoSecrets has released a 269-gigabyte trove of police and FBI data including law enforcement databases, emails, audio and video files, and intelligence documents going back over 20 years.

According to Wired, the million+ file collection of data, dubbed ‘BlueLeaks’, was mined by Anonymous, and includes information from over 200 local, state and federal agencies. The trove of files was released on June 19, the Juneteenth holiday commemorating the 1865 emancipation of America’s slaves.

Ten years of data from over 200 police departments, fusion centers and other law enforcement training and support resources. Among the hundreds of thousands of documents are police and FBI reports, bulletins, guides and more.https://t.co/sWzdKc2VFc

Along with a database which can be searched by officer badge number, the leak is sure to provide new details on the law enforcement tactics in response to the ongoing George Floyd protests, with users already finding out that the FBI allegedly monitors all tweets related to the demonstrations, and delivers relevant information to local police departments.

The FBI is watching all tweets regarding the protests, and sending them to your local police. #BlueLeaks pic.twitter.com/XJlUVocuGe

According to Brian Krebs of KrebsonSecurity.com, the data was siphoned from Netsential, a Houston-based web services company paid to maintain multiple law enforcement data centers, and contains sensitive data including bank routing numbers and other personal identifiers, such as images of criminal suspects. However, the hackers said they withheld the release of other data, including information related to victims of crimes and any information related to children.

The massive hack comes amid ongoing protests in cities across the US following the May 25 killing of African American George Floyd by a white police officer in Minneapolis. While mostly peaceful, the protests have also occasionally escalated into clashes between demonstrators and security services, including police and national guard units, as well as looting and rioting. Over 11,000 people have been arrested amid the mayhem, with at least 24 persons killed.