The United States has refused permission for Venezuelan President Nicolas Maduro’s official presidential aircraft to pass through its airspace when the Venezuelan leader travels to the People’s Republic of China this weekend, Venezuela’s foreign minister said Thursday.

The government had received the word from US authorities the plane was denied rights to American airspace over the Atlantic, Foreign Minister Elias Jaua told reporters in decrying the decision as an “insult.”

“We denounce this as another insult of North American imperialism against the government,” Jaua said.

“No one can deny airspace to a plane carrying a president on an international state visit. There is no valid argument to refuse airspace.”…. http://voiceofrussia.com 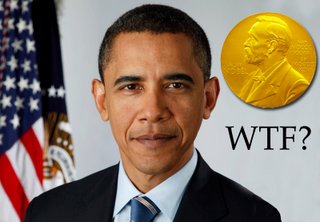