Government Shutdown of a US Nuclear Plant at Indian Point in Buchanan New York after 10 control rods fall into a Nuclear reactor core caused by a smoldering event. 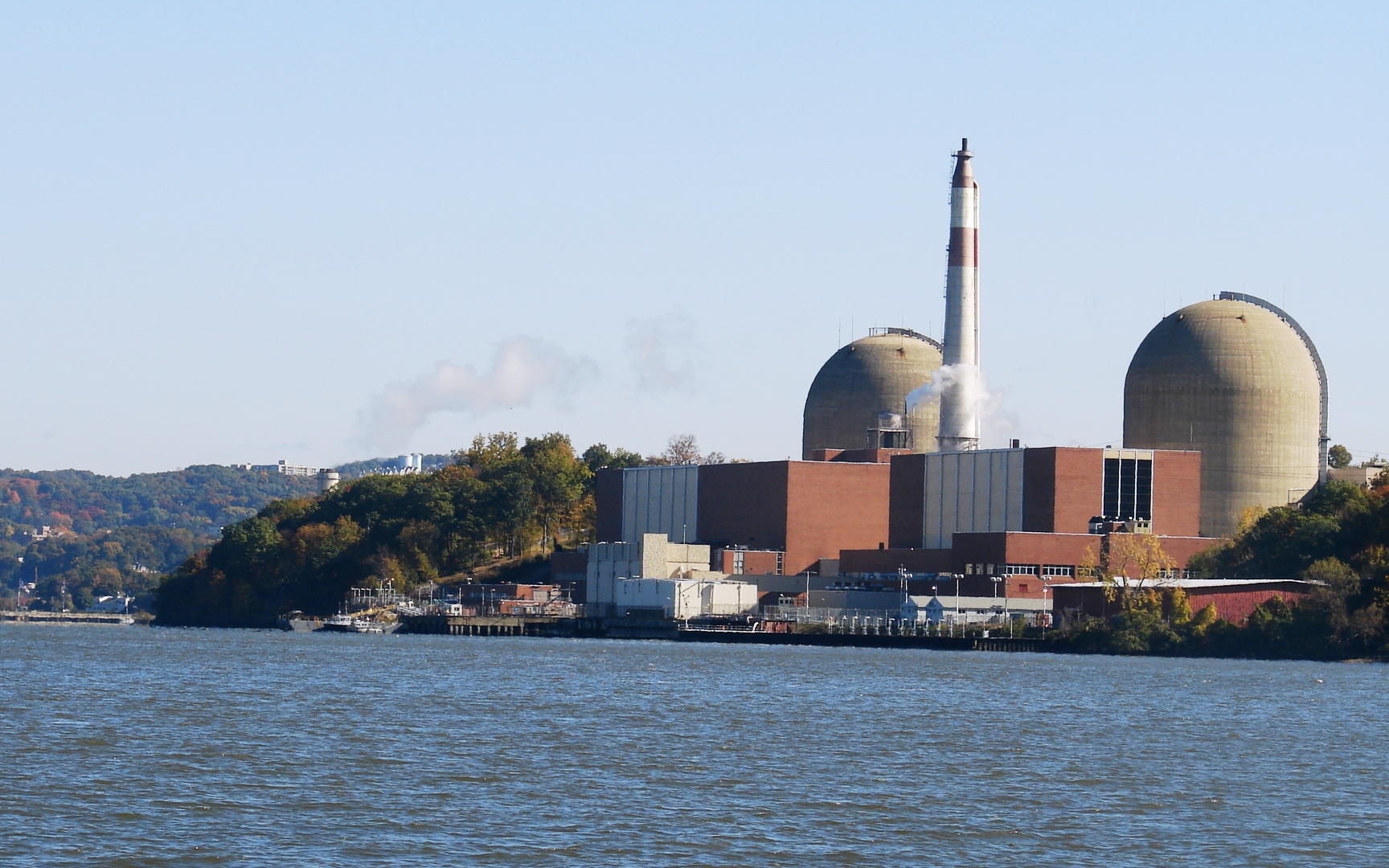 BUCHANAN, N.Y. (CBSNewYork/AP) — One of the Indian Point nuclear power plant‘s reactors was shut down Saturday after several control rods lost power, the plant owner said, marking the latest in a series of mishaps at the suburban New York plant this year.

Control room operators safely shut down the Indian Point 2 reactor around 5:30 p.m., owner Entergy Corp. said in a statement, adding the reactor did what it’s intended to do if control rods lose electricity.

“All equipment at unit 2 operated as designed and the plant safely shut down,” the statement said.

The company said it’s not yet clear what caused the power problem.

Entergy reported no radiation was released into the environment, said Gov. Andrew Cuomo, who has complained that there have been too many problems at Indian Point and has called for closing down the plant. The state Department of Public Service was headed to investigate and monitor the situation at the two-reactor plant in Buchanan, about 30 miles north of midtown Manhattan.

Federal Nuclear Regulatory Commission representatives didn’t immediately responded to a request for comment on the shutdown.