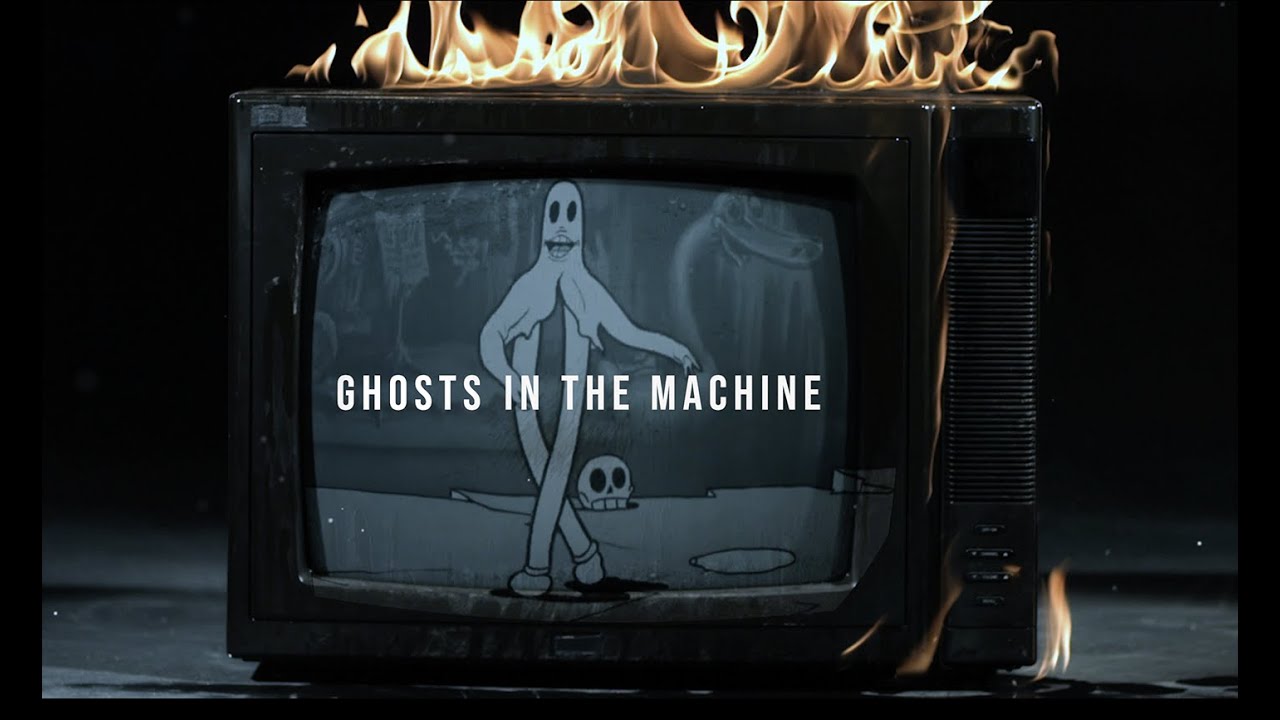 It’s a stretch to link the U.S. Army to witchery, but that’s happening in response to an eerie recruitment video shared on YouTube by Fort Bragg’s 4th Psychological Operations Group-Airborne.

Titled “Ghosts in the Machine,” the video feels like a movie trailer and comes with no explanation other than: “All the world’s a stage. Join us.”

The video, posted May 2, starts innocently, with benign clips of cartoons and images of empty city streets and subways. But the vibe grows increasingly disturbing, with footage of a shadowy man, anxious stares at dark skies, violent riot scenes and soldiers being deployed.

“Have you ever wondered who’s pulling the strings?” the video asks.

“You’ll find us in the shadows at the tip of the spear. … Anything we touch is a weapon. We can deceive, persuade, change, influence, inspire. We come in many forms. We are everywhere.”

As of May 16, the video has gotten more than 333,000 views and ignited a growing number articles debating its intent, including one headlined: “The Occult History of the U.S. Military’s PSYOPS and its Highly Symbolic Recruitment Video.”

The 4th Psychological Operations Group, also known as PSYOPS, defines itself as “Masters of Influence” and practitioners of “information warfare,” according to its website. That means the mere act of people debating its video is a sign of success.

“We conduct influence activities to target psychological vulnerabilities and create or intensify fissures, confusion, and doubt in adversary organizations,” the group says.

“We use all available means of dissemination – from sensitive and high tech, to low-tech, to no-tech, and methods from overt, to clandestine, to deception.”

News articles about the video question not just what it means, but why it was made at all.

“Here’s the odd thing — clandestine Army units like this DON’T make recruiting material, because that material brings unwanted attention,” The Pipeline reported. “Have you ever seen an official Delta Force recruiting video? Exactly.”

Dylan Charles wrote in USSA News that public debate proves the video “effectively does what PSYOPS are supposed to do, which is to confuse, mislead, redirect, and occupy your mind.”

“They want you to know that they are ghosts in the machine, watching and warping everything,” he says.

However, a conspiracy site known as The Vigilant Citizen suggests the intent may be darker, and possibly related to the occult.

“These allusions to magic are not merely figurative. PSYOPS extensively researched occult and supernatural phenomenons such as ESP (extra-sensory perception) and remote viewing,” Vigilant Citizen reports. “There was always a ‘magical’, supernatural element to PSYOPS.”

The 4th Psychological Operations Group shared a Task & Purpose report that referred to the video as an “unsettling … master class in psychological warfare.”

Col. Chris Stangle told the news outlet the video is purposely vague and demonstrates that a big “part of psychological operations is creating persuasive media.”

“We kind of sought to create a piece that doesn’t show what a PSYOP soldier does necessarily, because it’s so complicated and there’s so much about it — quite honestly,” Stangle told Task & Purpose.

“It’s just not incredibly sexy — but what it feels like to do our craft when we’re successful. And we think that kind of allows the audience to immerse into what our world is, and what our craft is.”

As of May 15, more than 2,750 comments about the video have been posted on YouTube, debating everything from its sinister music to the haunting images. Some have resorted to Bible quotes while others are questioning who Americans should be most afraid of: foreign powers or their own government.

“Everything is a weapon. Even this video,” one person wrote on YouTube.

“Chills. And currently checking all the dark corners,” another posted.