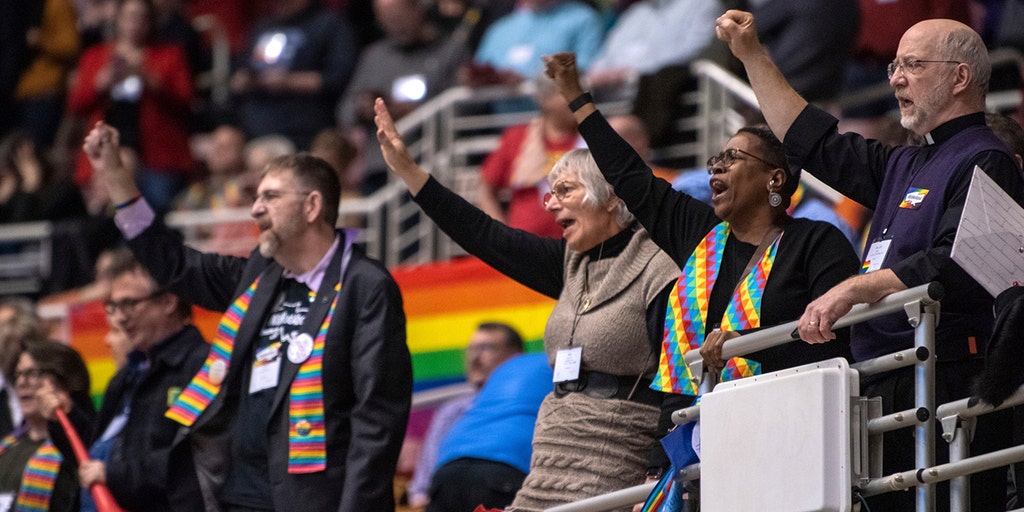 The Western Jurisdiction of the United Methodist Church promoted an openly gay clergyman to the rank of bishop in defiance of their rules prohibiting the ordination of “practicing homosexuals.”

A regional body of the United Methodist Church (UMC) voted to elect the denomination’s first openly gay Black bishop last week in violation of its rules prohibiting the ordination of “self-avowed practicing homosexuals.”

The UMC Western Jurisdiction, which encompasses the western U.S. and Alaska, voted to promote Rev. Cedrick D. Bridgeforth of the California-Pacific Conference to the rank of bishop on Nov. 4 after Bridgeforth secured 73 votes out of the 93 cast. He needed 63 votes to win.

Bridgeforth, who is married to another man, said in remarks following his election that he was “grateful to God Almighty” and “to my husband, Christopher.”

“It’s in the church where I have found purpose, even when I felt like it was chewing me up and spitting me out, I still couldn’t let it go,” the new bishop said. 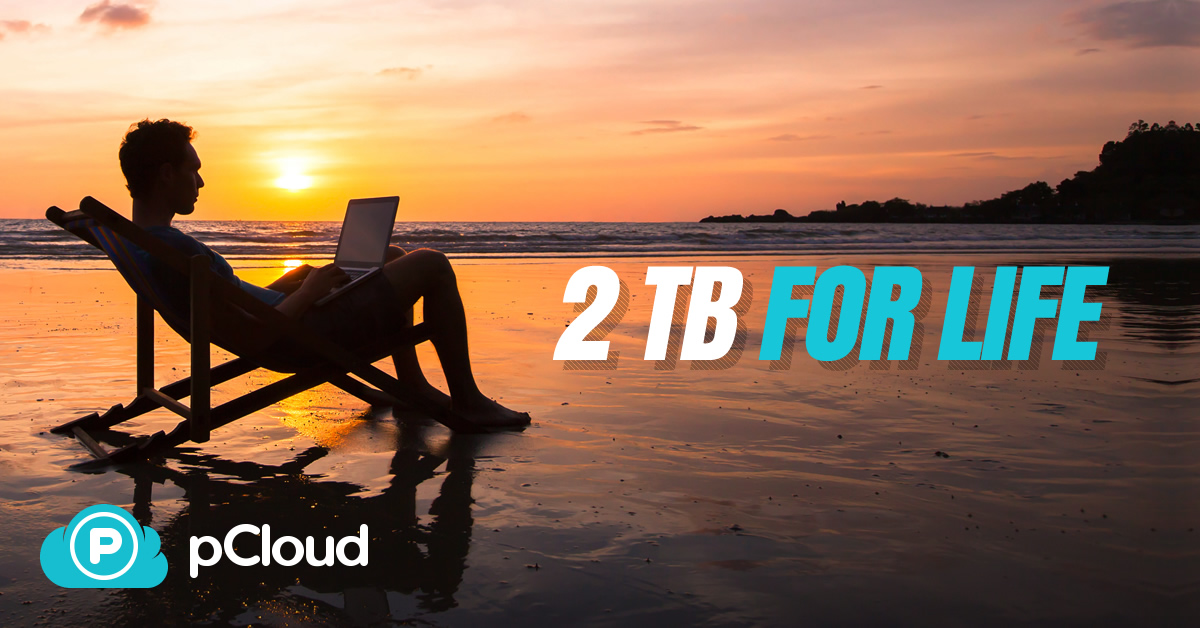