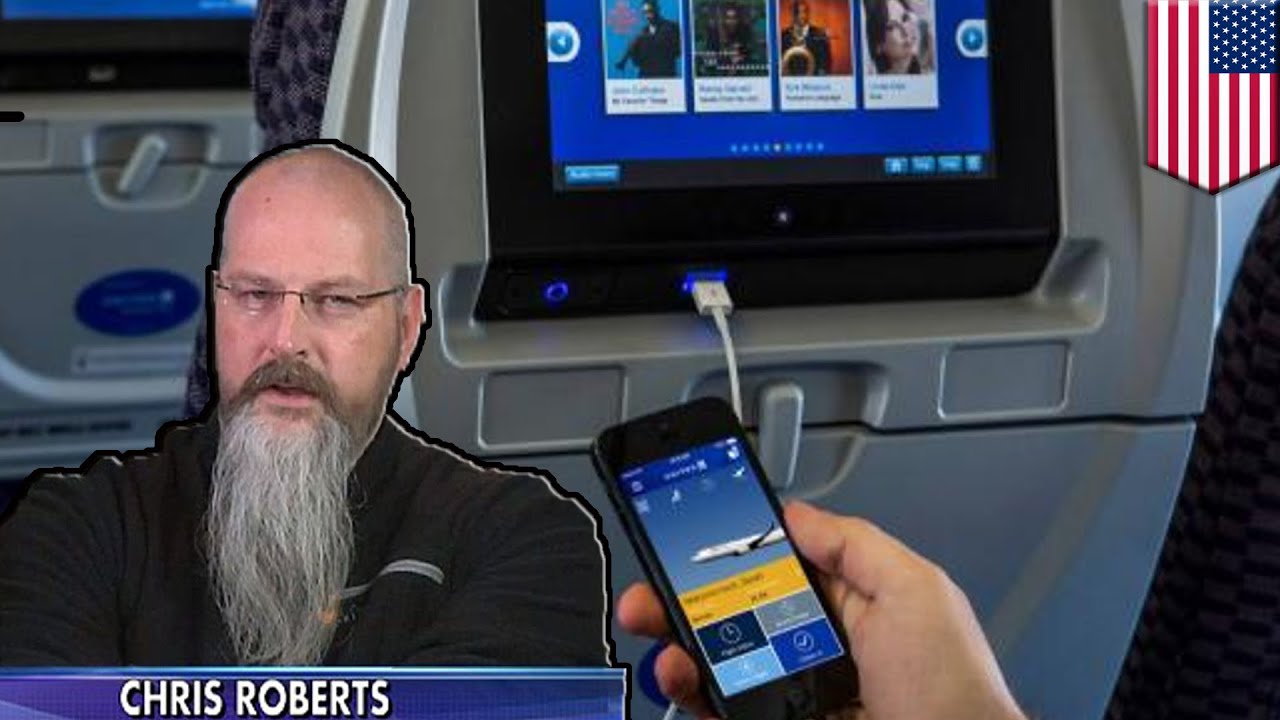 United Airlines stopped a prominent security researcher from boarding a California-bound flight late on Saturday, following a social media post by the researcher days earlier that suggested the airline’s on board systems could be hacked.

A SECURITY RESEARCHER kicked off a United Airlines flight last month after tweeting about security vulnerabilities in its system had previously taken control of an airplane and caused it to briefly fly sideways, according to an application for a search warrant filed by an FBI agent.

Chris Roberts, a security researcher with One World Labs, told the FBI agent during an interview in February that he had hacked the in-flight entertainment system, or IFE, on an airplane and overwrote code on the plane’s Thrust Management Computer while aboard the flight. He was able to issue a climb command and make the plane briefly change course, the document states.

“He stated that he thereby caused one of the airplane engines to climb resulting in a lateral or sideways movement of the plane during one of these flights,” FBI Special Agent Mark Hurley wrote in his warrant application (.pdf). “He also stated that he used Vortex software after comprising/exploiting or ‘hacking’ the airplane’s networks. He used the software to monitor traffic from the cockpit system.”