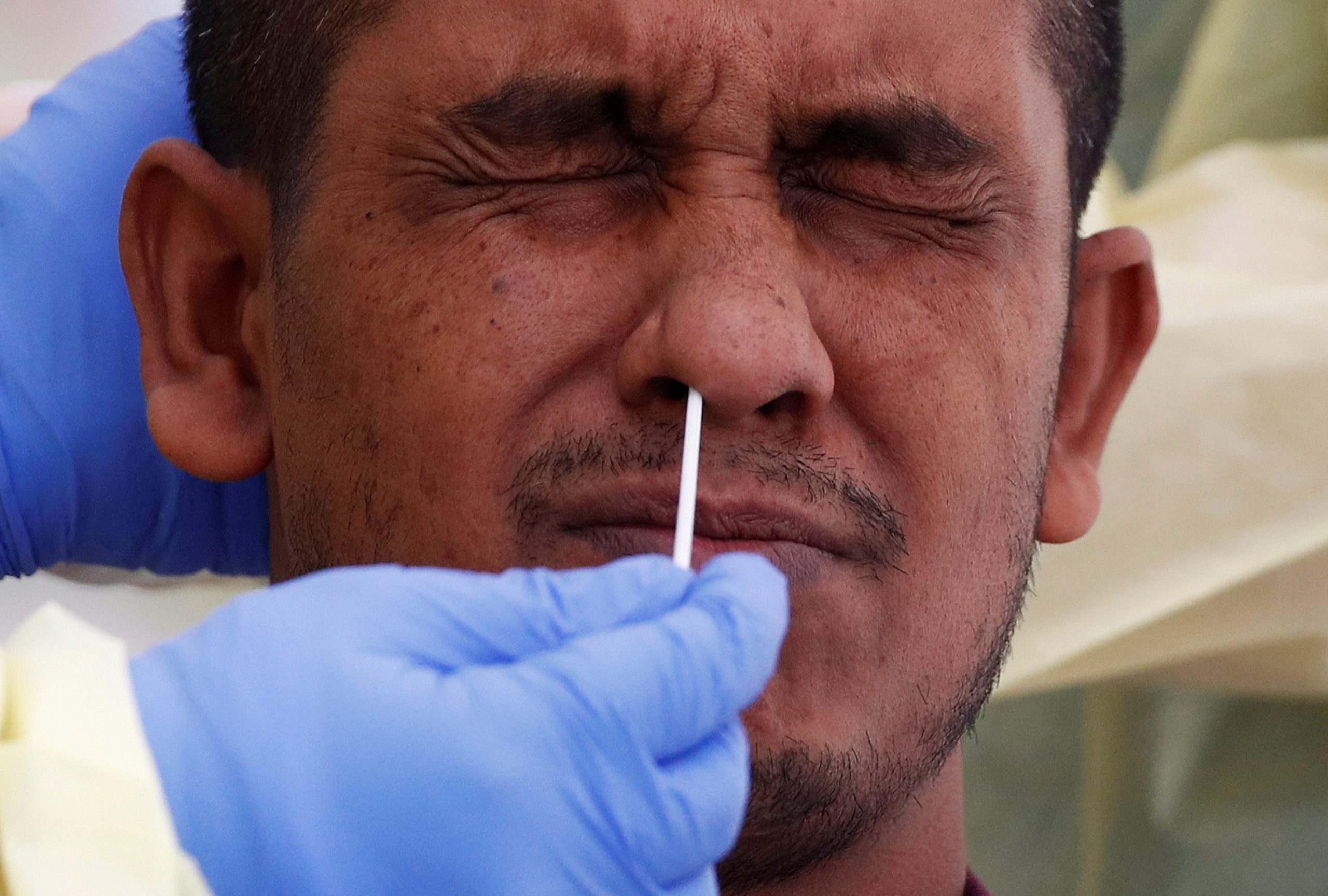 A union representing the rights of public-sector workers has called for the suspension of rapid tests for the coronavirus, after media reports showed a swab contained multiple times the permissible trace level of ethylene oxide, a toxic substance.

The Isotita (Equality) union said rapid tests – which under current protocols thousands of people need to take every 72 hours for work – should be immediately discontinued until health authorities have investigated the matter and determined any health risks.

Citing the European Chemicals Agency, the union said ethylene oxide – a substance used to coat and sterilise PCR and rapid test nasal swabs – is toxic, carcinogenic and mutagenic even when inhaled.